What happened to Valtteri Bottas wife? The Mercedes driver shocked the world on November 28, 2019, when he announced that he had his wife were having a divorce. 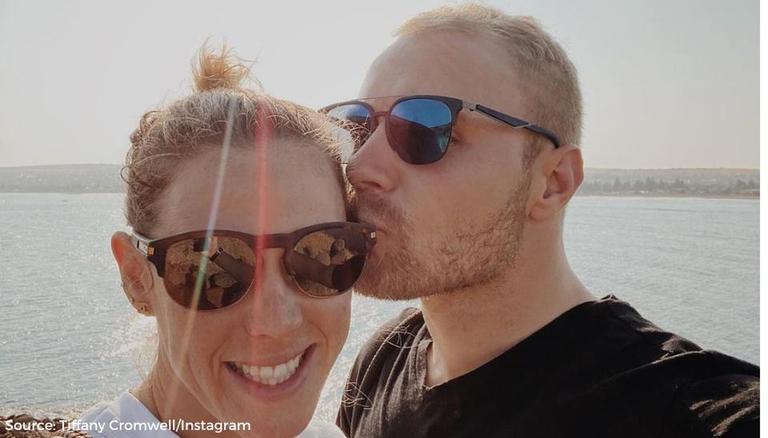 
Mercedes F1 driver Valtteri Bottas and his wife, Emilia Bottas, shocked the racing world two years ago when the couple announced their divorce. The Mercedes driver broke the news just days before the 2019 Abu Dhabi Grand Prix. So what happened to Valtteri Bottas wife and who is Valtteri Bottas dating now?

Emilia Bottas, the ex-wife of Valtteri Bottas, is a Finnish swimmer who has smashed a number of records. Emilia has also taken part in the Olympics on three occasions (2008, 2012 and 2016). She competed at her first swimming competition - 100m butterfly - at the age of just 15 years and ranked 46th. Valtteri began dating Emilia back in 2010 and the pair tied the knot in September 2016 at St. John's Church, Helsinki.

However, Valtteri shocking announced on social media on November 28, 2019, that the couple were calling an end to their three-year marriage. So suddenly what happened to Valtteri Bottas wife and why did the couple announce their divorce? Bottas revealed the reason for announcing the divorce on both his Twitter and Instagram handles, "our ways have split because of the challenges my career and life situation bring."

So who is Valtteri Bottas dating now?

It does not seem to have taken Valtteri Bottas too long to get over his divorce as he is already in a new relationship. The Mercedes F1 driver is currently dating Tiffany Cromwell, an Australian road cyclist. Cromwell usually takes part in the Grand Tours and has also won two stages of the Giro d'Italia Femminile in her career.

Valtteri Bottas confirmed his relationship with Cromwell when he posted a Valentine's Day message in 2020 on his social media handles with a photo of the pair. Bottas strangely captioned the post with the hashtag, "#hatersgonnahate." Similarly, Cromwell also posted a post of her and Bottas, celebrating Valentine's Day.

Are Bottas and Hamilton friends? British driver sympathised with the Finn after his divorce

Valtteri Bottas' Mercedes F1 teammate Lewis Hamilton sympathized with Finn's struggles to keep his relationship going as he revealed that he even had trouble keeping his dogs alive. Speaking of Bottas' divorce, the Brit said, "But I am struggling to keep my dogs alive and, managing being an uncle at the moment, that's hard as it is, so I've got my hands tied...So that's probably an additional weight that makes it really, really tough to hold down a good relationship, and if things aren't quite perfect." Meanwhile, Hamilton has not been in a relationship since he split with Nicole Scherzinger in February 2015.