ATP Tour: Rafael Nadal On Road Towards Recovery After Foot Treatment In Barcelona

Rafael Nadal gets done with his foot injury treatment in Barcelona. He was ruled out of the US Open 2021, because of an injury to his left foot. 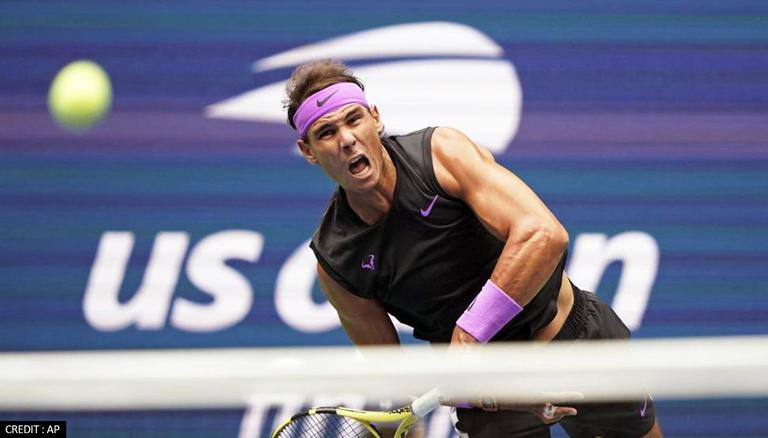 
The ATP Tour on Saturday, took to their official Twitter account to announce that Spanish tennis legend Rafael Nadal has had the treatment done to his left foot. Nadal has been facing the issue with his left foot for over a year now. Earlier in an announcement, Nadal declared that he will not be competing in the US Open 2021 and miss the rest of the season due to his foot injury.

Rafa Nadal has had treatment on his foot in Barcelona. The recovery process is underway 💪 👍

Meanwhile, Nadal also updated about his injury in an Instagram post on Saturday. In the message that he posted, Nadal said he wants everyone to know that the reason he hasn’t communicated through social media for quite a time is that he was in Barcelona with the medical team to receive a foot treatment.

He further said that he will take a few days off and a few more weeks off the track before returning to the court. He expressed his gratitude for all the support he received and also revealed that he is in the process of recovery at his home.

"I have been suffering too much with my foot for the past year": Rafael Nadal

His foot injury recurred during his French Open 2021 campaign, where he lost in the semi-finals to eventual champion Novak Djokovic. Ahead of the US Open season, Nadal posted a video on his Instagram channel to let everyone know about his injury. In the video posted on August 20, Nadal said,

“I am very sorry to announce that I will not be able to keep playing tennis during the 2021 season. But as you know I have been suffering too much with my foot for the past year. I have missed a lot of important events for me like the US Open now, like Wimbledon, like the Olympics, and many other events that are so important and emotional for me.”

Rafael Nadal is currently ranked fifth in the ATP rankings. In the current season, Nadal won the 2021 Barcelona Open by defeating Stefanos Tsitsipas in the final and record his 12th title at the event. He also earned the Italian Open title by defeating longtime rival Novak Djokovic in three sets.

READ | 'I'm going to treat this match as if it's my last': Djokovic after reaching US Open Finals