Australia Files Response To Novak Djokovic's Appeal; 'No Such Thing As Assurance Of Entry'

Replying in response to Djokovic's deportation appeal, the Australian government in its 13-page response said that there are criteria and conditions for entry 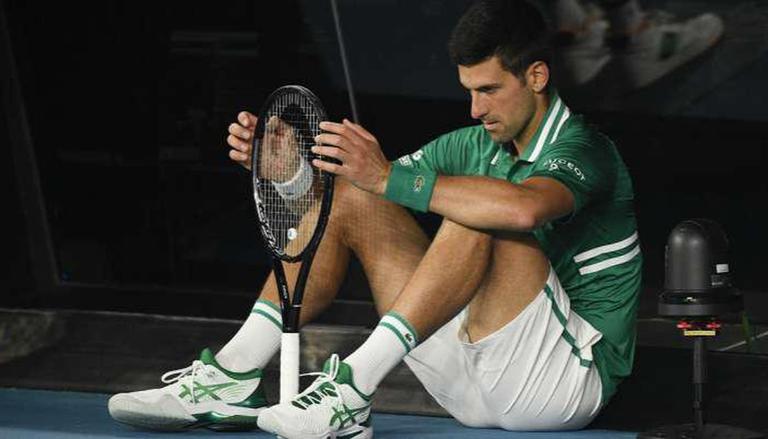 
Novak Djokovic's chance to play in the Australian Open title was thrown into limbo after the Serbian player was detained by the country authorities. The player has been opposed to vaccination and is said to have been detained after Australian authorities revoked his visa for entry into the country and refused to accept a ‘medical exemption’ that the player claimed to have been granted.

In response to Djokovic's deportation appeal document, the Australian government in its 13-page response said that there are criteria and conditions for entry set by the sovereignty of the country and it is their decision to determine who can be in their land and that there is no such thing as assurance of entry for a non-citizen.

"This is because there is no such thing as an assurance of entry by a non-citizen into Australia. Rather, there are criteria and conditions for entry, and reasons for refusal or cancellation of a visa. Section 116(1)(e)(i) is one of those reasons for cancellation and reflects the power and responsibility of the Commonwealth to determine who is entitled to be in Australia. That power and responsibility are fundamental attributes of Australia’s sovereignty.23 And as for material given to the applicant by the Department, it had not represented to the applicant that his so-called “medical exemption” would be accepted." it read.

Australian Prime Minister Scott Morrison too had said that be it Novak Djokovic or anyone else, there are no special cases and that rules are rules and that the player would be "on the next plane home" if his evidence for a COVID-19 vaccination exemption to play at the Australian Open is not satisfactory."He has to - because if he's not vaccinated- must provide acceptable proof that he cannot be vaccinated for medical reasons and to be able to access the same travel arrangements, as fully vaccinated travellers. There are no special cases, rules are rules. We will continue to make the right decisions when it comes to securing Australian borders in relation to this pandemic." PM Scott Morrison told reporters.