Preparing for Round 3 of the French Open, Roger Federer took a walk down memory lane, remembering his last Slam title, which came at the 2018 Australian Open. 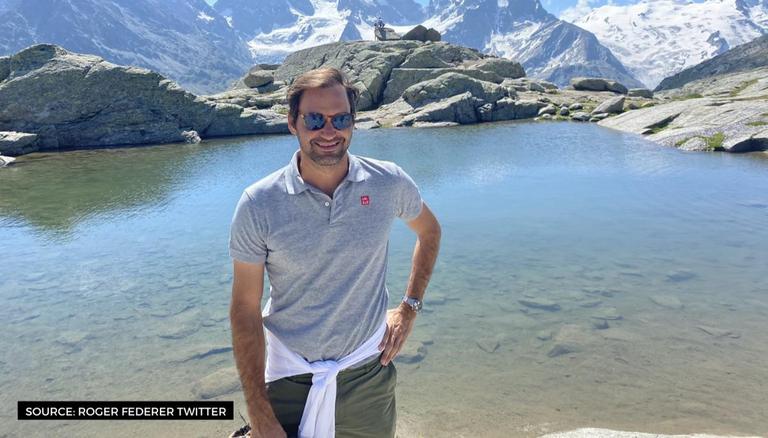 
Despite performing beyond all expectations at the ongoing French Open, 20-time Grand Slam champion Roger Federer has maintained that he does not consider himself a contender for the title this year. Preparing for Round 3 of the tournament, the Swiss Maestro took a walk down memory lane, remembering his last Slam title, which came at the 2018 Australian Open. Talking about the record-breaking win, Federer revealed a previously unknown secret behind the win.

Does the Roger Federer diet include coffee?

Talking after his surprising Australian Open win in 2018, Roger Federer said that he massively credits his win to the amount of coffee he had then. An ambassador for JURA coffee machines since 2006, the Swiss Maestro has said that he drank almost 3-4 cups of the brew every day during his time in Melbourne - “One always when I wake up in the morning and on match days I always have one after lunch, about an hour before my match. I enjoy cappuccino in the morning and an espresso after a meal, (and) sometimes ristretto just to mix it up." Perhaps the same thing has aided Federer so far in his French Open journey in 2021.

Having played each other a massive 40 times, the Roger Federer vs Rafael Nadal head to head currently stands at 24–16 in favour of Nadal. Since their first meeting at Miami in 2004, when the then 17-year-old Nadal got the better of Federer, Nadal has maintained an insurmountable 14–2 lead over the Swiss Maestro on clay. Meanwhile, Federer leads on hard courts 11-9 and grass 3–1. The last match between the two came at the 2019 Wimbledon which Federer won in four sets.

Coming into this year's French Open off of a terrible run and a long drawn injury break, Roger Federer will be hoping to go as far as possible at the Slam. Federer's Doha campaign ended disappointingly early after he was defeated by Georgian tennis player Nikoloz Basilashvili in the quarter-finals. After waiting nearly two months to come back, Federer's run in Geneva ended even sooner, as he was sent back after his very first match against Pablo Andujar.

READ | Slowing down? Federer says no as he advances at French Open

Considering that this is the background to the Roger Federer French Open 2021 run, the Swiss Maestro has actually performed beyond what was expected of him, beating Denis Istomin and Marin Čilić to go into Round 3 of the Slam. Seeded 8th at the tournament Federer will now take on Germany's Dominik Koepfer on Saturday, June 5. While fairly unlikely, a win here would not only take the Roger Federer Grand Slams haul to a men's record of 21, it would also make him the first payer of this generation to complete a double career Grand Slam.