Former World No. 1 Andy Murray has revealed his future plans, post his career in Tennis as a player. He is currently playing in the Indiana Wells Masters. 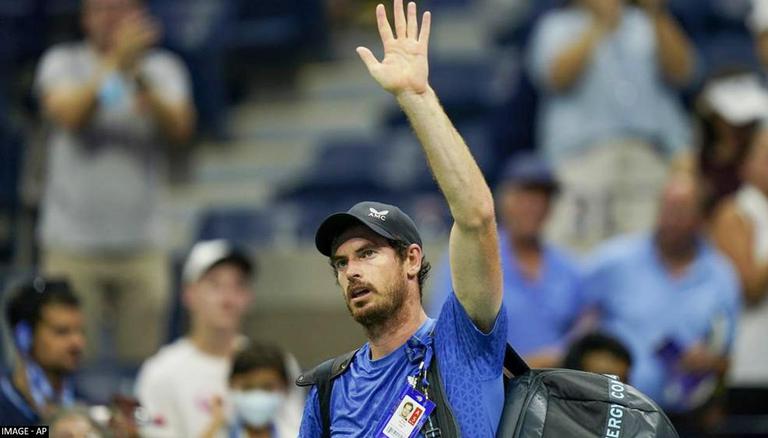 
British professional tennis player and former world no. 1 Andy Murray has admitted that he won’t become a tennis commentator post his retirement from tennis in the future but, is keen to coach a player. Murray is currently playing in the Indiana Wells Masters and has previously tried commentary during the Wimbledon Championship 2018, during an injury layoff. In his temporary role in the BBC’s commentary team during the Wimbledon, he commentated during Rafael Nadal’s thrilling five-set win over Juan Martin del Potro. However, the former world no. 1 admitted that he didn’t enjoy his time as a commentator, citing he had to stay on-site longer than anticipated.

Playing in the second round of the Indiana Wells, Murray defeated Spanish teenager Carlos Alcaraz by 5-7, 6-3, 6-2 on Monday. As reported by Express Co UK, after the win over Alcaraz, the 34-year-old Brit spoke about his thoughts on retired doubles legends Bob and Mike Bryan becoming tennis pundits. While speaking to Tennis Channel, Murray said, “ I did a little bit of commentary at Wimbledon a few years ago when I was out injured and I didn’t really enjoy it that much, to be honest. I think I would prefer to be on the court with players and coaching and that sort of side of things I think, rather than doing the sort of punditry stuff."

Although he admitted to not pursuing a career as a commentator post his retirement as a player, Murray was certain that he would be much more interested and beneficial in a coaching environment. Murray is a former World no. 1, having held the ranking for 41 weeks before it ended in 2021. In the Indiana Wells Masters 2021, the three-time Grand Slam winner, Murray is set to face World no. 4 Alexander Zevrev. As reported by Dailymail, ahead of their clash in the third round on Wednesday, October 13, Murray said that he and Zevrev are not best friends, as they do not talk much with each other. He also expressed his thoughts in his performance by saying that he is slowly getting back to form and it wouldn’t be a surprise if he ends up winning the tournament.