Here are details about the French Open 2021 draw, schedule and streaming details in India. The main rounds will begin on May 30 after a delay. 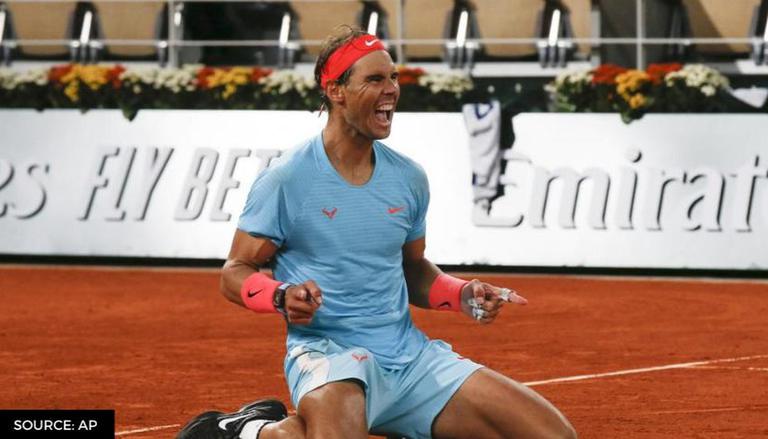 After being postponed for a week, the French Open 2021 will begin on May 30 in Paris, France. Rafael Nadal – looking to bag another Grand Slam title – is going to be the focal point of this tournament. Serena Williams, on the other hand, will look to win her 24th title – tying the record with Margaret Court.

Where to watch French Open 2021 live in India?

Indian fans who want to watch the French Open live in India this year can do so via the Star Sports Network. Additionally, it will also be available to stream on Star Sports via the Disney+Hotstar platform. That being said, the live scores and all other updates will be available via French Open's website and other social media handles. To use Disney+ Hotstar, one will have to choose a subscription plan that suits them.

As of now, the qualifying rounds for the tennis tournament are going on and started on May 24. The main rounds, however, will begin on May 30. The Men's singles final will take place on Sunday, while the Women's Singles Finals will be done a day before, as well as the Men's doubles. The main rounds will continue till June 13 and will begin (tentatively) at 5:00 AM EST (2:30 PM IST same day).

Why is French Open called Roland-Garros?

The French Open is often referred to as Roland-Garros. While the name is popular, many remain unaware of its origin. In 1927, the French tennis team beat the US in the Davis Cup for the very first time. Later, they decided to have a stadium of their own. While it was being built, they ended up naming the stadium over Eugène Adrien Roland Georges Garros – a World War I pilot.

He was the first one to fly over the Mediterranean and was not a tennis player. Actually, reports add that he played rugby. The stadium's history continues to World War II, where it was used as a concentration camp for six years (1939 to 1945).