As per new ATP guidelines, male players bathroom breaks will be limited to one per match, lasting no longer than three minutes from the time they enter facility 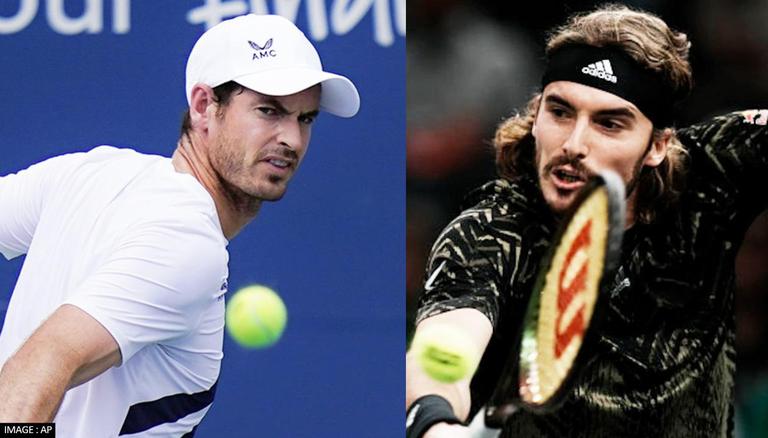 A look at the new ATP toilet breaks guidelines

According to the report by The Guardian, the guidelines for the men’s game will limit bathroom breaks to one per match, lasting no longer than three minutes from the time the player enters the facility. As per the report, Players will be limited to one toilet break per match and they will only be permitted at the end of a set. Should a player spend too long in the bathroom he will be liable for time violations.

The ATP is also looking at new rules for medical timeouts by which players will only be allowed one three-minute time out per match to be taken during a changeover or a set break only.

At this year's US Open event, Andy Murray accused Stefanos Tsitsipas of cheating after his disappearance from the tennis court during the various stages of their first-round match. During the match, Tsitsipas had a lengthy toilet break at the end of the second set, a medical time-out after the third and a near eight-minute break at the conclusion of the fourth set.

Following the loss to Tsitsipas, Murray in his post-match conference said, "The issue is that you cannot stop the way that that affects you physically." Murray added, "I lost respect for him. It’s nonsense. And he knows it, as well. It's just disappointing because I feel it influenced the outcome of the match. I'm not saying I necessarily win that match for sure, but it had an influence on what was happening after those breaks."

He further said, "When you're playing a brutal match like that, you know, stopping for seven, eight minutes, you do cool down. You can prepare for it mentally as much as you like, but it's the fact that it does affect you physically when you take a break that long, well, multiple times during the match".

However, things did not improve even after that episode as Stefanos Tsitsipas in his next match, went to the locker room for more than seven minutes after losing the third set and was jeered by the Arthur Ashe Stadium crowd on his return.

WE RECOMMEND
Andy Murray 'regrets' being part of same generation as Federer, Nadal, Djokovic
‘Doing well for someone with a metal hip’: Andy Murray on his return after hip surgery
Andy Murray's run at Stockholm Open ended by Tommy Paul
Ruud joins Djokovic, Medvedev and Zverev in ATP Finals semis
Novak Djokovic 'tight-lipped' about Australian Open after ATP Finals' loss to Zverev
Listen to the latest songs, only on JioSaavn.com