How Can Novak Djokovic Be Allowed To Compete At Australian Open Despite Vaccine Mandate?

According to Senator Matt Canavan of the Nationals, players like Novak Djokovic should be allowed to enter Australia if they have had COVID-19 before. 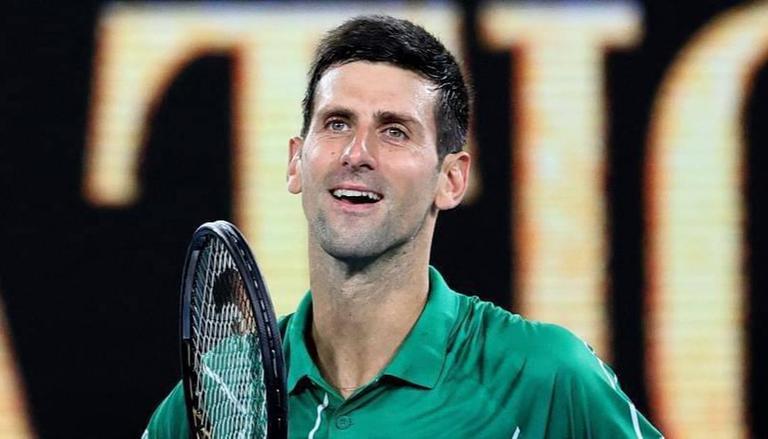 
Victorian Premier Daniel Andrews had indicated that tennis players who have not been vaccinated and will be making the trip for the Australian Open in January 2022 might not be granted visas. Novak Djokovic is one of the few tennis stars who has said that he will not reveal his COVID vaccination status. According to Senator Matt Canavan of the Nationals, players should be allowed to enter the country if they have had COVID-19 before because of their natural immunity.

The Victorian Australian Medical Association President also explained why the vaccine is preferred to natural immunity. Dr Roderick McRae told Express that he understands Novak Djokovic had COVID but the immunity from the vaccination is better than the immunity from catching the disease. He added that there is an element of standards and he added that it is important that their leaders make these decisions in the interest of the people and the banning of unvaccinated travellers shows to the community just how important they take it.

The world No. 1 men's singles tennis player has decided not to reveal his vaccination status against COVID-19 is and mentioned that he is not sure of making the trip to defend his Australian Open title in Melbourne come January. "Things beings as they are, I still don’t know if I will go to Melbourne. I will not reveal my status whether I have been vaccinated or not, it is a private matter and an inappropriate inquiry. People go too far these days in taking the liberty to ask questions and judge a person. Whatever you say ‘yes, no, maybe, I am thinking about it,’ they will take advantage", said Novak Djokovic as quoted by the online edition of Serbian daily Blic.