The Naomi Osaka French Open 2021 withdrawal could be a revolutionary moment in tennis and for the conversation around mental health in sports. 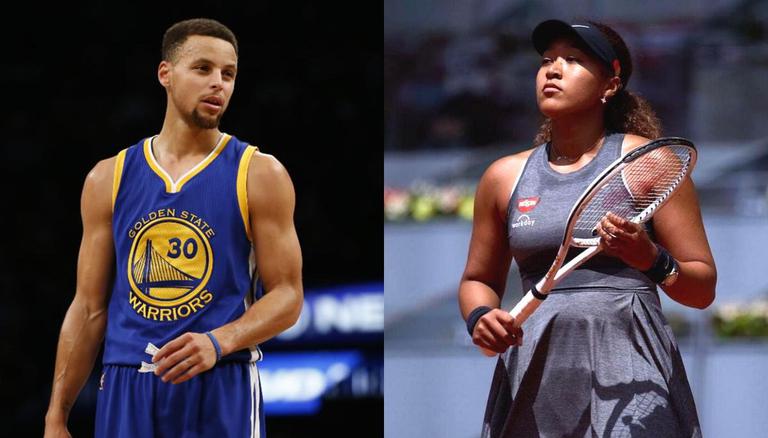 
In what could be a revolutionary moment for tennis, and for the conversation around mental health in sports, World No.2 Naomi Osaka announced that she would be withdrawing from the French Open 2021. The move comes after the FFT (French Tennis Federation) combined with the tennis associations of the US, UK and Australia, threatened to expel Osaka from their respective tournaments if she continues down her chosen path. While opinion is still divided on her move, the 4-time Grand Slam champion has received support from some of her more empathetic peers.

Simply providing more stock to Naomi Osaka's allegations that they are less than considerate of the mental health of athletes, it seems that the tennis world has exerted enough collective peer pressure on the Japanese star to force her to pull out of the French Open 2021. After some public bashing (that did not earn them any points with fans whatsoever) and a barrage of criticism from the media, many believe that Osaka's words have been vindicated when she said that she wouldn't be doing any press conferences because of their predatory nature occasionally.

An official statement by the FFT mentioning that they reached out to Osaka to see what they could do to make her time on the tour easier - a document of exoneration perhaps - misses the main point, which is that they already knew what she needed but failed to give it to her. While the ATP side of the tour has been open in their antagonism of the decision, Osaka has gotten great support from the women's circuit - including Serena Williams and young Coco Gauff. Another section of athletes that have come out in support of her are the men of the NBA - who have similar clauses in their contracts.

You shouldnt ever have to make a decison like this-but so damn impressive taking the high road when the powers that be dont protect their own. major respect @naomiosaka https://t.co/OcRd95MqCn

Taking to Twitter to react to the latest Naomi Osaka news and the drama surrounding her French Open exit, NBA star Steph Curry made it clear that whose side he was on regarding this issue. Having failed to make it to the NBA playoffs with his Golden State Warriors, Curry praised Osaka for her decision to "take the high road", agreeing with her that it was the right step considering the tennis world's poor response to her announcement.

While many have suggested that Osaka could have shown up to the press conferences and not said anything - a tactic many players resort to - her bold stand on the issue may actually lead to changes in media-sportsperson interactions. While it is clear that the relationship between sports and media is a symbiotic one, it could be more difficult for an athlete with anxiety to face the press and be bombarded with questions about their form, especially after a bad day - a simple issue that could have had a simple workaround.

Instead, it has led to one of the sadder moments in recent sporting history and will forever remain a blot on the French Open. While she enjoys her time off with not too many consequences and little to no effect on the Naomi Osaka ranking, the move will leave the Slam without one of the most marketable stars in the Women's draw and perhaps prompt them to begin a dialogue with players regarding this issue.

READ | What happened to Naomi Osaka? Why did Naomi Osaka withdraw from French Open 2021?