The French tennis board has imposed a fine of $15,000 after Japan's Naomi Osaka snubbed the news conference after her first-round victory at Roland Garros 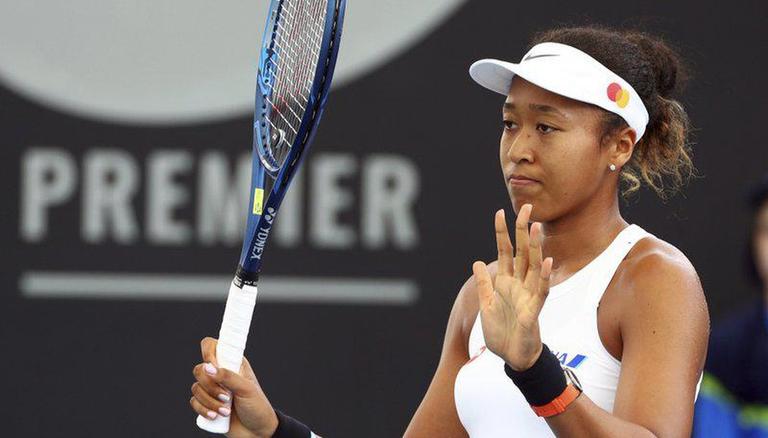 
With four-time Grand Slam winner Naomi Osaka staying true to her commitment of skipping press conferences at the Roland Garros, the French tennis board has imposed a fine of $15,000 after the Japanese snubbed the news conference after her first-round victory on Sunday. The French Federation has threatened with stiffer penalties, including being defaulted, if she continues to avoid media interactions throughout the tournament. In a Twitter post on Wednesday, Osaka had said that she would block interactions with the media in Paris, dubbing it as a move to take care of her mental health.

Osaka could be suspended from Grand Slams?

After Osaka's victory against Patricia Maria Tig at Court Philippe Chatrier on Day 1 of the French Open, President of the French Tennis Federation Gilles Moretton said that the penalty imposed will be drawn out of the Japanese player's prize money. In a statement on Sunday, the federation said that Osaka has been 'advised' that if she continues ignoring her 'media obligations,' she would be liable to further Code of Conduct infringement consequences. Citing the rule book, the federation has asserted that it would impose 'tougher sanctions on repeated violations' including disqualifying the four-time Grand Slam champion from the tournament as well as being handed future Grand Slam suspensions.

Osaka returned to Roland Garros after skipping the trip last time, turning in a mistake-filled 6-4, 7-6 (4) victory over 63rd-ranked in Paris. After the 2020 French Open was pushed to a September start with a limit of 1,000 spectators per day because of the coronavirus outbreak, things were closer to normal Sunday. While Osaka refrained from a post-match news conference, she exchanged on-field pleasantries with former player Fabrice Santoro. The former tennis player raised Osaka's inability to grab victories on clay courts, as she has never been past the third round at the French Open, to which the Japanese replied, "I would say it’s a work in progress. Hopefully, the more I play, the better it will get.”

In a Twitter post on Wednesday, Osaka said that she was not going to participate in the standard back-and-forth with the media in Paris. Players at Grand Slam tournaments are required to attend news conferences if requested to do so; refusing is punishable by fines of up to $20,000.

"I've watched many clips of athletes breaking down after a loss in the press room and I know you have as well. I believe that the whole situation is kicking a person while they are down and I don't understand the reasoning behind it. Me not doing press is nothing personal to the tournament and a couple of journalists have interviewed me since I was young so I have a friendly relationship with most of them," Osaka said.

Osaka next faces 102nd-ranked Ana Bogdan, who swept aside Italian qualifier Elisabetta Cocciaretto 6-1, 6-3.
The 26th-seeded Kerber was beaten 6-2, 6-4 by Anhelina Kalinina, a qualifier from Ukraine ranked 139th and making her tournament debut.