Naomi Osaka's heartfelt message after her French Open withdrawal left fans emotional as several acknowledged her difficulties and hoped for a stronger return. 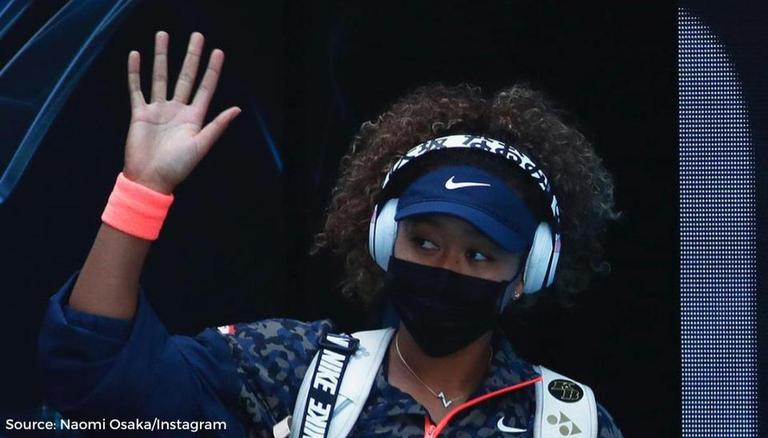 
Women's world number two Naomi Osaka has grabbed all the headlines since last week when she announced that she will be skipping French Open press conferences to protect her mental health. Osaka's decision resulted in a heated debate in the tennis fraternity as some supported her decision whereas some were against it. With her decision seemingly being a distraction for the rest of the players, the Japanese tennis ace sent out a heartfelt message on her social media handle, announcing her withdrawal from the tournament. Here is the latest Naomi Osaka news and a look at how fans reacted to her heartfelt Instagram post.

The French tennis board imposed a fine of $15,000 on Naomi Osaka since she was true to her commitment to skipping press conferences. The French Federation also threatened the four-time Grand Slam winner with harsher penalties, including being defaulted if she continued to avoid media interactions throughout the tournament. After Osaka's first-round victory against Patricia Maria Tig, President of the French Tennis Federation Gilles Moretton said that the penalty imposed on the Japanese player will be drawn from her prize money.

With Naomi Osaka seemingly finding it difficult to handle the back and forth between herself and the French tennis board, she eventually announced her withdrawal from the French Open. Osaka put out a heartfelt post on her Instagram account highlighting that she had been suffering from "long bouts of depression" since the US Open in 2018. Osaka also seemed to suggest that she needed some time off the court to regroup herself.

READ | What happened to Naomi Osaka? Why did Naomi Osaka withdraw from French Open 2021?

Several fans came out in support of Naomi Osaka's decision to withdraw herself from the French Open. Fans felt sympathetic towards Osaka and made it clear that they understood her reasons for behaving the way she is. Few fan reactions can be seen below: 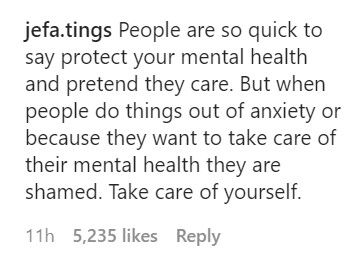 Meanwhile, some fans were disgusted at the French Open for fining Osaka $15,000 for skipping the press conferences: 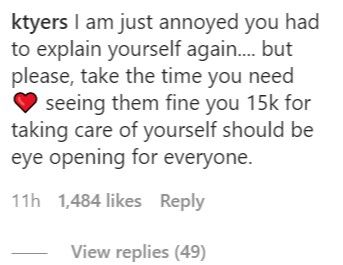 Jus like the fans, fellow tennis players also came out in support of Naomi Osaka and asked her to take care of her mental health.

Meanwhile, seven-time Grand Slam winner Venus Williams sent out a more heartfelt post as she hoped that Osaka will return much stronger and get back to winning ways.