Novak Djokovic has his sights set on capturing Wimbledon 2021 title after an impressive run so far this year in which he won Australian Open and French Open. 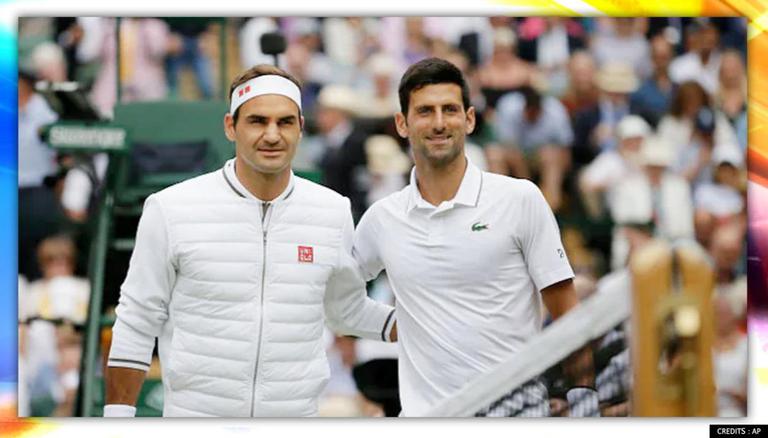 
Novak Djokovic has been in excellent form this season winning the Australian Open as well as the French Open so far. The Serbian has now set his sights on completing the calendar Grand Slam by winning the ongoing Wimbledon Championship and then the US Open in September. Having started as the favourite to win the third Grand Slam of the year, the current World No 1 (Djokovic) is on the cusp of not only achieving the target but also making history.

Winning the Wimbledon championship will draw Novak Djokovic equal with Rafael Nadal and Roger Federer in terms of winning Grand Slam title (20) and is on the verge of achieving something that Nadal and Federer have failed to do in their career. If Djokovic does manage to win the US Open in September, the Serbian will then become only the third man in history, and first since Rod Laver to complete calendar Grand Slam.

Djokovic is currently the favourite to be crowned Wimbledon 2021 champion and Federer recently admitted that Djokovic deserves to stand on the brink of history. Following his fourth-round win over Britains Cameron Norrie, the former World no 1 said "He looks like the big favourite here. He deserves it. He's worked extremely hard. He's playing great at the same time, too. He's going to be tough to beat."

For @RogerFederer, pressure is a privilege at #Wimbledon pic.twitter.com/nLn5xifVx9

Following the mid-Sunday break, the action at Wimbledon continues with Roger Federer and Novak Djokovic set to take the court on Monday. While Federer will face Lorenzo Sonego. Novak Djokovic on the other hand will face Cristian Garin in the quarterfinal. Eight-time Wimbledon champion Federer is the third-oldest man to reach the round of 16 at the All England Club in the in the Open Era -- after Pancho Gonzales (41) in 1969 and Ken Rosewall (40) in 1975.