Novak Djokovic on Sunday remained silent on his participation at the Australian Open after it was confirmed that players will have to be vaccinated. 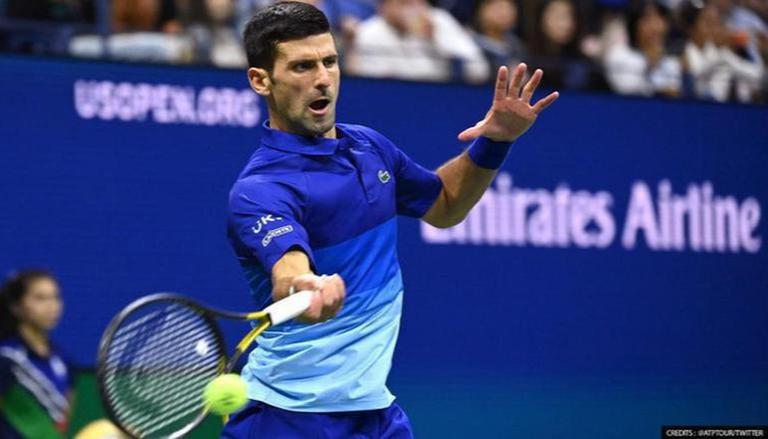 
Serbian tennis player Novak Djokovic on Sunday remained silent on his participation at the Australian Open after it was confirmed that players will have to be vaccinated against COVID-19 in order to compete in the tournament. Djokovic, after losing the ATP Finals' semi-final against Alexander Zverev, was asked whether he would defend his title at the 2022 Australian Open. Djokovic refused to answer the question and told reporters that he will "wait and see". Djokovic stated that he has not been in contact with the tournament's organisers and that he will simply have to wait and see what happens.

Australian Open tournament chief Craig Tiley, while speaking to reporters, said “There’s a lot of speculation about vaccination and just to be really clear, when the (state) premier announced that everyone on-site ... will need to be vaccinated ... we made that clear to the playing group. Novak has said that he views this as a private matter for him. We would love to see Novak here, he knows that he’ll have to be vaccinated to play here.”

Djokovic has been an outspoken critic of the COVID-19 vaccine as he feels that everyone should have the freedom to choose what they want to put in their body. Earlier this week, Djokovic had said that it is not just about the vaccine, the freedom of choice must apply to everything, adding "it is essential for everyone". World No 1 Djokovic has won the Australian Open a record nine times in his illustrious career and has the opportunity to defend his title in January 2022.

READ | Is Novak Djokovic going to retire? World No 1 gives massive update on his future