Novak Djokovic has declined to disclose his vaccination status and said that he would wait to make a decision until Tennis Australia revealed health protocols. 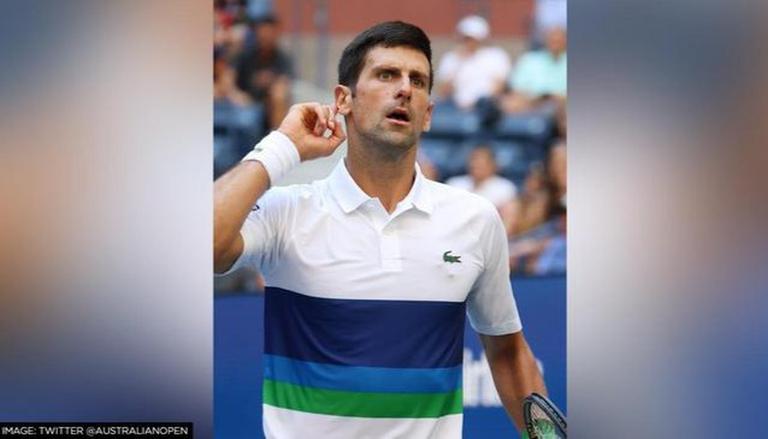 
Australian Open chief Craig Tiley has put to rest speculations of whether players need to be vaccinated to participate in the 2022 Grand Slam event. In what could be a setback for Novak Djokovic, Tiley announced that unvaccinated players will not be allowed to compete in next year's first Grand Slam tournament. World No 1 Djokovic has not yet disclosed whether he is vaccinated and had previously said that he would wait until the organisers revealed the health protocols before he made a decision about playing.

Will Novak Djokovic defend the Australian Open title next year?

Following the latest announcement in the buildup to the Australian Open, the big question that remained was: "Is Novak Djokovic vaccinated?"

With no updates regarding Djokovic's vaccine status, questions have now been asked over his participation. Earlier Djokovic declined to disclose his vaccination status and said that he would wait to make his decision until Tennis Australia revealed the health protocols.

Australian Open tournament chief Craig Tiley, while speaking to reporters, said “There’s a lot of speculation about vaccination and just to be really clear, when the (state) premier announced that everyone on site ... will need to be vaccinated ... we made that clear to the playing group. Novak has said that he views this as a private matter for him. We would love to see Novak here, he knows that he’ll have to be vaccinated to play here.”

Australian tennis star Nick Kyrgios had stated why it was crucial to give players the freedom to make choices as per their beliefs. Replying to Nick Kyrgios comments, Novak Djokovic said, "That was unexpected knowing what was coming from him towards me in the last couple of years. But this time, I must agree with him that freedom of choice is essential for everyone, whether it's me or somebody else. Doesn't really matter whether it's vaccination or anything else in life. You should have the freedom to choose, to decide what you want to do. In this particular case, what you want to put in your body."