Ahead of what promises to be a mouthwatering clash, here is a look at how both Emma Raducanu and Leylah Fernandez got to the US Open 2021 finals. 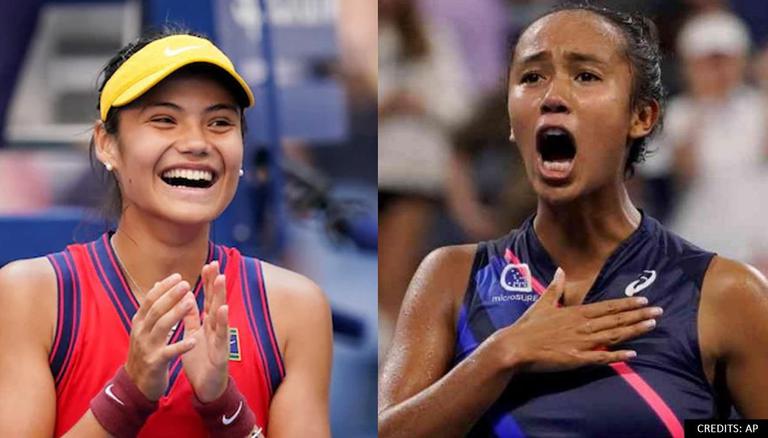 
18-year old Emma Raducanu and 19-year old Leylah Fernandez are set to create history at the US Open 2021 as they would be competing in the first all-teen final since Serena Williams and Martina Hingis featured in the 1999 US Open final. Reaching the summit is perhaps more historic for Raducanu as she not only became the only qualifier to reach a Grand Slam final, but she is also only the second woman ranked outside the top 100 to reach a US Open final. Ahead of what promises to be a historic clash, here is a look at the Emma Raducanu vs Leylah Fernandez live streaming details and the road to the final for both stars.

Emma Raducanu vs Leylah Fernandez: Road to US Open final

On the other hand, Raducanu has had a dream run in her own right as she is the first qualifier to reach a Grand Slam final. On her road to the finals, she beat world number twelve Belinda Bencic in the quarter-finals before defeating world number eighteen Maria Sakkari in the semis. Irrespective of who wins the finals, there are bound to be many firsts considering the young age of the two women.

The US Open Ladies final between Britain's Emma Raducanu and Canada's Leylah Fernandez will take place on Saturday night. The match is scheduled to commence live at 1:30 AM IST on September 12. Both women will compete in just the eighth all-teen Grand Slam final in the Open era (since 1968).

How to watch US Open Ladies final live in India?

Fans wondering how to watch US Open 2021 live in India can tune into the Star Sports network, which has the official broadcasting rights to the games. The Emma Raducanu vs Leylah Fernandez game can be watched live on Star Sports Select 1 or 2 SD/HD. As for the Raducanu vs Fernandez live streaming, fans can tune into the Disney+ Hotstar app. Meanwhile, football fans can also track the live updates of the US Open Ladies final on the social media handles of the US Open.