WWE Raw Preview: Is AJ Styles The Next Target For The Bloodline?

Seth Rollins is all set to square off against Rey Mysterio, while AJ Styles battles Sami Zayn on the upcoming, September 26 episode of WWE Monday Night RAW. 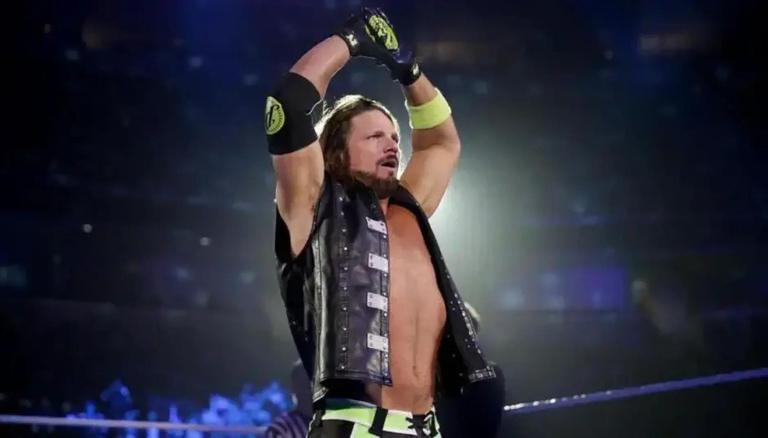 
The September 26 episode of WWE Monday Night RAW will feature superstars like Rey Mysterio, Seth Rollins, AJ Styles, Bianca Belair, and Matt Riddle, among the others. Looking to earn a rematch against Seth Rollins, Riddle finds himself on the wrong side of The Judgement Day group. In the last episode of RAW, Riddle and Mysterio lost against The Judgement Day following an interruption by Rollins. Riddle will now face Damian Priest, who also has some history with the superstar, dating back to their NXT days.

The episode will also witness an intriguing clash between AJ Styles and Sami Zayn, who was recently welcomed into The Bloodline as the ‘Honourary Uce’. During a back-and-forth on Twitter over the weekend, Sami Zayn took exception to ridicule by AJ Styles having to do with the "Honorary Uce" T-Shirt that Undisputed WWE Universal Champion Roman Reigns gifted The Master Strategist on SmackDown,” WWE wrote, announcing the match.

Responding to Zayn’s tweet about being welcomed into the Bloodline, AJ Styles pointed out that people will do anything these days, just for a T-shirt. Zayn then suggested that he will appear on Monday Night RAW alongside Bloodline’s Sikoa. “After a result of their heated exchange, Styles will now go head-to-head with Zayn on the red brand,” WWE said.

Roman Reigns GIFTED me the HONORARY UCE T-shirt (now available at @WWEShop & selling like crazy, from what I hear)
Disrespect the shirt = disrespect The Bloodline. Might just come to Raw on Monday to sort this out.

In the meantime, the RAW women’s champion Bianca Belair is all set to clash in a one-on-one match against Iyo Sky in Monday night’s episode. The Damage CTRL group has dominated Bianca, Asuka, and Alexa Bliss ever since SummerSlam 2022. Bianca is scheduled to fight Bayley at the upcoming WWE Extreme Rules PPV in October.

The September 26 episode of RAW will also feature intense rivals Rey Mysterio and Seth Rollins colliding against each other. “As Mysterio attempted to fight for the soul of his son against The Judgment Day alongside Matt Riddle, Rollins flew in to blindside Riddle and looked to batter The Original Bro with a chair before Mysterio interjected and ran Rollins off. However, the interruption opened the door for The Judgment Day to capitalize and earn the victory,” WWE said in the announcement.