Explained: Why Streamers Are Boycotting Twitch, Read The List Of Demands Shared By Users

Users of the popular content streaming platform are boycotting it in protest of lack of action by Twtich against hate raids. Read what i A Day Off Twitch is. 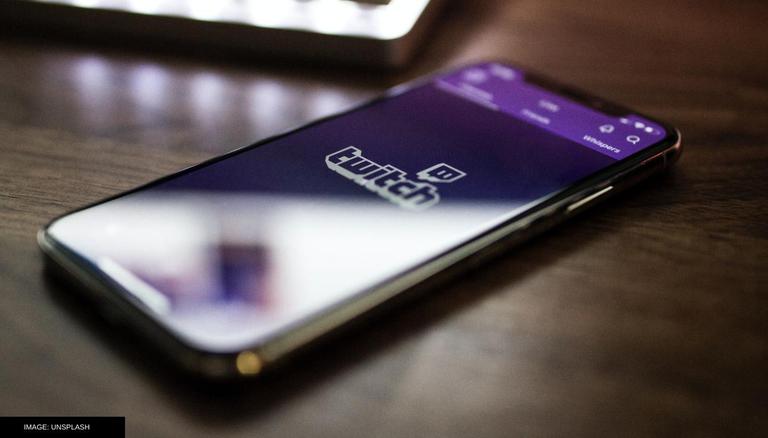 
Twitch is one of the most popular gaming content streaming platforms. While the platform has millions of daily active viewers, users seem to be frustrated with frequent hate raids on Twitch. Twitch users boycotted the platform on September 1, 2021, naming the protest as #ADayOffTwtich. Users are doing this in order to protest against harassment of creators on the platform and the lack of response from Twitch.

As already mentioned, users are raising their concerns regarding harassment and short-lived hate raids on the platform. The digital protest was held under the hashtags #TwitchDoBetter and #ADayOffTwtich. During the protest, users also shared a list of demands they wanted Twitch to implement in order to safeguard content creators on the platform. That is the reason why streamers are boycotting Twitch, as the feature that is supposed to help budding creators grow is being used to harass and demotivate them. Below is the tweet that is being reshared by all those in favour of the protest.

In a statement to TechCrunch, Twitch has said that "We support our streamers’ rights to express themselves and bring attention to important issues across our service. No one should have to experience malicious and hateful attacks based on who they are or what they stand for, and we are working hard on improved channel-level ban evasion detection and additional account improvements to help make Twitch a safer place for creators." The issue has caught fire since August when a Twitch creator called RekItRaven started the hashtag #TwitchDoBetter. The Twitch boycott will be observed for one day

READ | Destiny banned on Twitch for the third time: Know why and for how long will the ban last
READ | WillNeff banned on Twitch for an unexpected reason: How long will the streamer be gone?
READ | Apex Legends Twitch Drops: Get a Community Loading Screen through Apex Legends and Twitch
READ | Reddit, Twitch and other major websites go down; users flock to Twitter to share memes
READ | x2Twins banned from Twitch for no evident reason, account restored on June 16
Tags: twitch, why streamers are boycotting twitch, a day off twitch
First Published: 2nd September, 2021 14:46 IST

WE RECOMMEND
Dr Disrespect reappears briefly on Twitch in Warzone event; Find out what happened
Netflix announces LIVE global fan event 'Tudum' for over 70 TV shows, movies and more
What happened to Clix? Why did he get banned from Twitch? Find out the details
Who is Crumb & how old is she? Fans curious about Twitch streamer
How to get into Diablo 2: Resurrected early beta without pre-ordering the game?