Flash Sale ban has been proposed by the Indian Government to help in creating a saturated environment for both online and offline sellers. Read more to find out 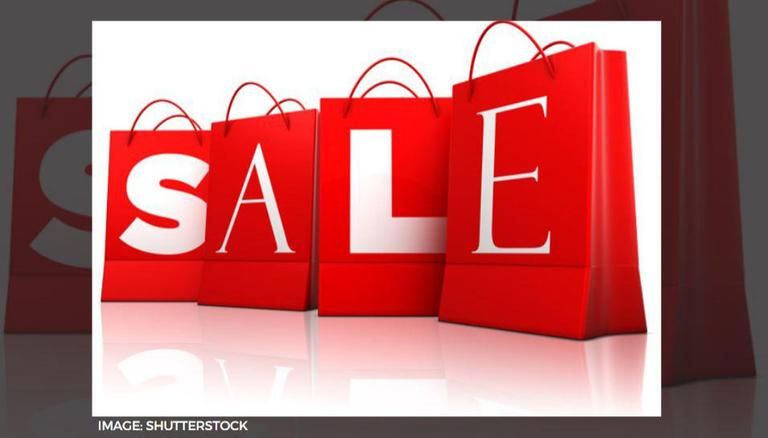 
Amazon and Flipkart certainly became two of the leading players in the eCommerce market offering massive discounts and sales every now and then. While it seemed like a win-win situation for both customers and businesses, India has proposed banning flash sales on e-commerce websites. The government also asked these websites to stop listing their affiliate entities as sellers on their platforms. So, here is all you need to know about the Flash Sale ban proposed by the Indian government.

The Ministry for Consumer Affairs has proposed new rules which are going to make things harder yet competitive in the country, especially for big players like Amazon and Walmart's Flipkart. These new rules are a result of several user complaints filled by brick-and-mortar retailers which claim that the foreign e-commerce players bypass Indian laws by using complex business structures. And now, the Flipkart Flash Sale and Amazon Flash Sale might get banned sooner.

However, following the ministry's new rules, both Amazon and Flipkart have agreed to comply with all Indian laws. Moreover, these eCommerce giants haven't yet commented on the same. While Amazon was still reviewing the draft rules, Walmart's Flipkart did not respond to Reuters' request for comment.

Here is a glimpse of what the new stricter rules propose -

As we can see how impactful these rules might be, it is going to create a lot of uncertainty for the complex business structures used by Flipkart and Amazon in India. According to a report by Reuters in February, Amazon.in had been reportedly giving preferential treatment to some sellers for years in which the organisation may have an indirect stake, although the American company denies it. However, one must be aware that these new stricter rules are not only going to impact foreign players, but also the Indian eCommerce brands like Reliance Digital, Vijay Sales and more. As per the Indian government's official statement, the proposal is currently open for public consultation until July 6.