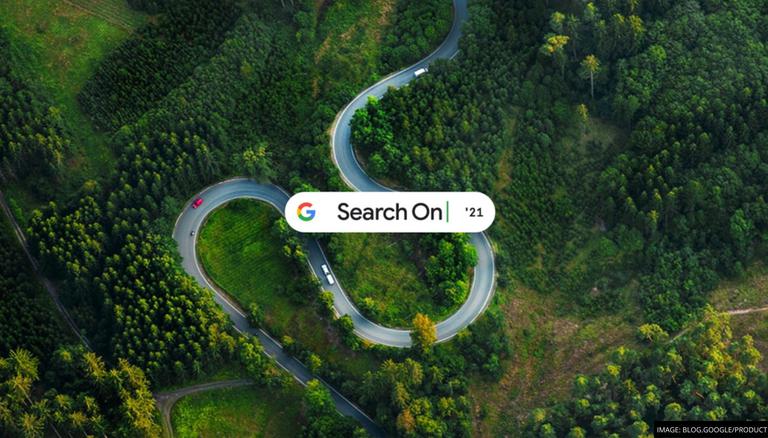 
Google Maps will receive a new update, called the 'wildfire layer', to help users check for wildfires and provide better navigation. Users will be able to check details about multiple wildfires, which will play a crucial role in navigating, especially during emergencies. The feature will work by accessing satellite data.

Users will be able to tap on the virtual fire indicator on Google Maps and see available links such as emergency websites, evacuation details, contact numbers for information and help and emergency websites. The feature will also inform users about the details of containment of the fire, area burnt and time of the last update.

In an official blog post, the Alphabet-owned company mentioned that the feature will be rolling out globally in the coming week for Android. Wildfire layer for desktop and iOS devices will be released later in October.

Talking about the availability of the information, Google says that "In the U.S., the layer will expand to include more fires thanks to data from the National Interagency Fire Center (NIFC). We plan to expand this level of detail to more countries, starting with Australia, in the coming months. " Below is a screenshot from the GIF shared by Google in its blog post, showing how the feature will work.

READ | Genshin Impact ratings drop to 2.8 on Google Play Store: Why players are angry with miHoYo 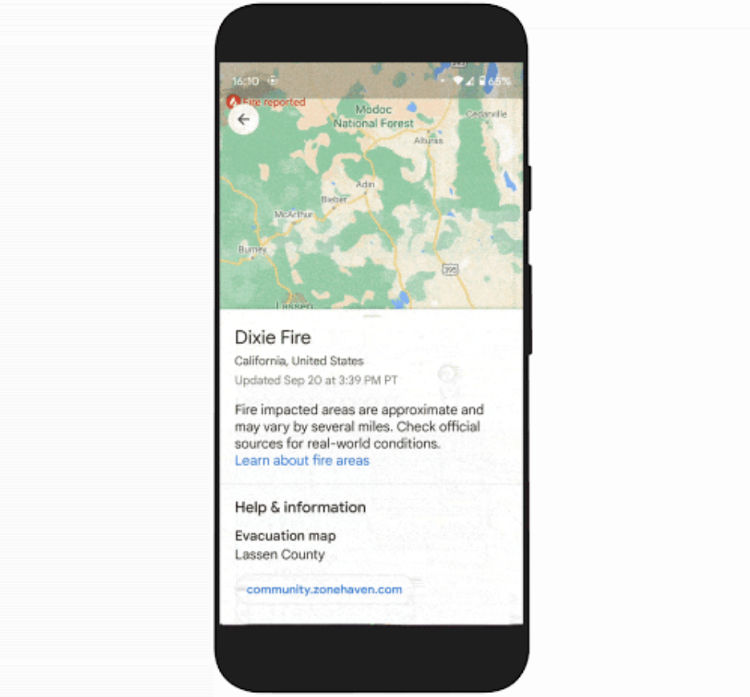 Google is also planning to expand the Environmental Insights Explorer Tree Canopy tool from 15 cities in the United States to over 100 cities around the world like Toronto, Sydney, London, and Guadalajara. The feature incorporated aerial imagery and advanced AI capabilities to identify places or regions in a city that have less tree cap and more chances of experiencing high temperatures. The places are called heat islands. They impact lower-income communities and contribute to public health concerns like dehydration and poor air quality.

While announcing the expansion of the tree canopy feature, Google says that "First piloted in Los Angeles, Tree Canopy data has become a critical piece of the city’s long-term goal to increase tree shade by at least 50% by 2028." 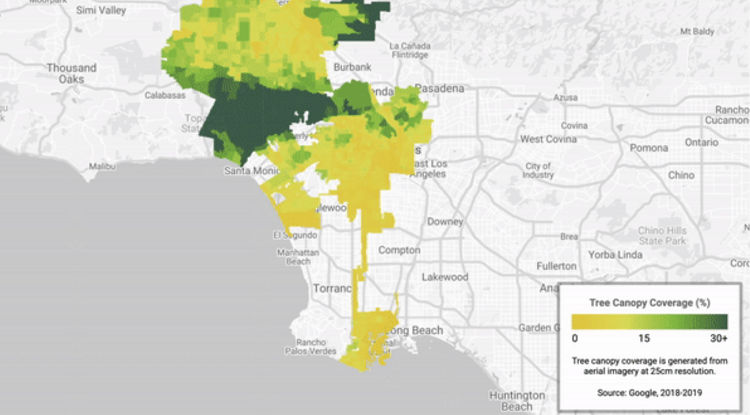 WE RECOMMEND
Genshin Impact ratings drop to 2.8 on Google Play Store: Why players are angry with miHoYo
Google vs CCI: Competition Commission denies leaking any confidential information
Google to launch Lens for Chrome on desktop & app browser on iOS for image-based search
'Google' the most searched item in Microsoft Bing: Alphabet Inc. lawyer
Google Stadia adds 5 new games for Pro Users: Control, Unto The End and more
Listen to the latest songs, only on JioSaavn.com