Instagram recently confirmed the release of a new nudge and Take A Break feature & users are curious about it. Here is all we know about this upcoming feature. 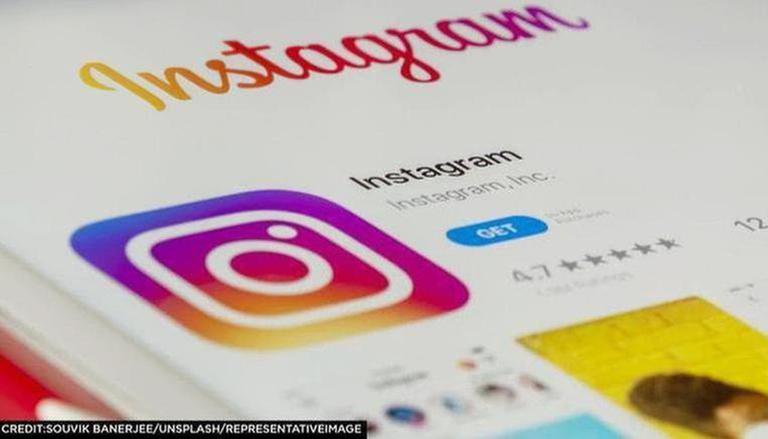 
Instagram has now confirmed to bring in a new feature with an aim to make their platform a safe place for young users. The makers of this social media platform are now releasing a new Instagram 'Take A Break' Feature that can help keep teenagers away from harmful content. The information was released by Facebook vice president of global affairs, Nick Clegg during an interview with CNN. He confirmed that the developers at Instagram are now working on introducing a new safety feature for teenagers with an aim to make their platform safer. They are working on releasing a new feature that can track when a teenager is looking at the same content over and over again. If the content is not considered to be conducive to their well-being, the new Instagram feature will directly nudge them to look at any other content.

Apart from this judge feature, a new Instagram Take A Break Feature will also be introduced that can ask teenagers to simply take a break from the platform. The Facebook-owned company is yet to announce anything official about the release of these new features. Apart from this, Instagram has also been the talk of the tech community after they confirmed to release an Instagram kids version for users under the age of 13. After receiving a lot of backlash from child safety advocates makers have now confirmed that they are halting any plans related to the release of this Instagram Kids version.

Makers have already released several new changes to their platform. One of the most recent changes includes that the developers recently got rid of their standalone IGTV app and have rebranded it with a new format called Instagram Video. It is not shocking to see the makers bring in such changes because the head of Instagram, Adam Mosseri had already unveiled the company’s plans to release such changes via an Instagram post. His post read, “Changes Coming to Video. We’re no longer just a square photo-sharing app. At Instagram, we’re always trying to build new features that help you get the most out of your experience. Right now we’re focused on four key areas: Creators, Video, Shopping and Messaging.”

WE RECOMMEND
Facebook to launch new controls for teenagers on platform to make it safer
Why were Facebook, Instagram, Whatsapp down today? Everything we know so far
Facebook developers all set to bring in a new Page design for the Indian users
Facebook vows to stop listing of protected areas in Amazon rainforest on its marketplace
Facebook starts new 'Emotional Health Resource Center' amid concerns over kids' well-being
Listen to the latest songs, only on JioSaavn.com