Instagram leaks suggest that the developers are planning to add like buttons to the stories. Apart from this, users will have options to view who liked stories. 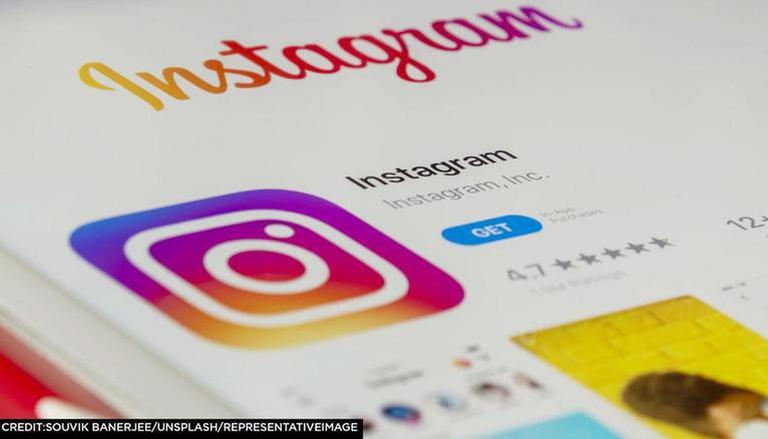 
Instagram is currently planning to make several changes to make the platform more appealing for its users. The developers are reportedly working on releasing a feature that gives the users the ability to like a 'Story'. The leak claims that the ‘Like' button is expected to appear on the main Stories page of the application. This has been picked up by the industry and they are curious to learn more about this new Instagram update. Here is all the information available on the internet about the Instagram like button for stories update. Read more

This information was confirmed after the popular developer and data leaker, Alessandro Paluzzi tweeted that Instagram is adding a like button to stories. This update will also bring in a new interface that will show the number of likes and the users who interacted with the story. The developer shared another Tweet showing off the ability to post multiple likes on one Instagram Story. This story was also covered by  WhatsApp features tracker, WABetaInfo and they claim that the feature is still in the development stages of development and might soon be released in the updated Beta version of the app. Since it is still under development, there is a possibility that the look of the feature might be altered. Apart from this, a lot of other information is also available on the internet about Instagram updates.

… but I searched my Stories Sticker sheet and I’m not seeing the link sticker at all (not rolled out to me).

Does that mean I’ll lose the ability to add links to my Stories?

A recent Tweet from App reverse engineer Jane Manchun Wong confirms that Instagram is planning to replace their swipe up feature to attach links in stories with stickers. This was picked up after multiple users started posting screenshots of errors showing up after swiping up on stories. The developers have already informed their users about this change with the help of in-app notifications. The Facebook-owned company is planning to implement this update from August 30. Other features were also announced by the Facebook-owned company earlier this month. They confirmed the release of a set of features with the objective of protecting people from abuse on its platform. This is done by giving the users ability to limit comments and direct messages whenever required. No other information has been released about the social media platform.