Instagram's new, standalone messaging app could be in works, as per The Verge report. Facebook-owned photo and video-sharing social network has reportedly (somewhat secretly) been working on a whole new app dedicated to messaging. From what it looks like, Instagram's unconfirmed messaging app is called Threads and could be function a lot similar to Snapchat's ephemeral messaging system. We are yet to learn more about Facebook's plans for Instagram's messaging system. However, this could very well be a part of Mark Zuckerberg's privacy vision. Zuckerberg plans to merge the communication experience across Facebook's suite of family apps like Messenger, WhatsApp and Instagram over end-to-end encryption.

The Verge reports Facebook is developing Threads to "promote constant, intimate sharing between users and their closest friends." Facebook may have designed Instagram in such a way that it is expected to act more like a companion app to Instagram. However, it remains to be seen what it means to Instagram's in-app messaging feature. In May, Instagram stopped working on its standalone messaging app called Direct. Threads is expected to allow users to share their location with friends automatically, and this sounds similar to Snapchat's new Bitmoji status feature within Snap Map. 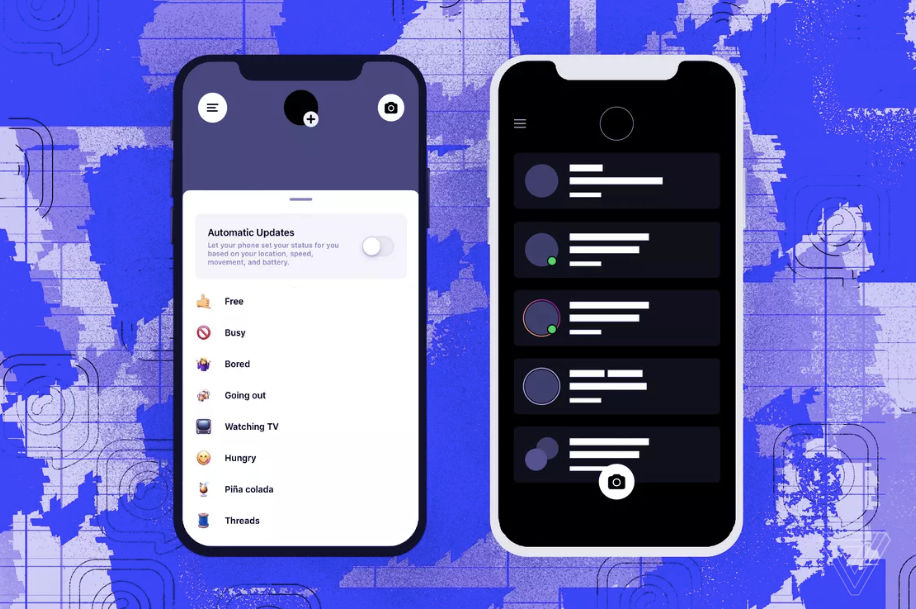 READ | Instagram app to show you more ads, sponsored posts than ever: Report

Apart from sharing location, the app is also said to let users share speed and battery life with their friends. It could also allow users to make use of photos, videos and text using Instagram's creative tools. The report has it Facebook is currently testing threads internally. The app, once it becomes available to the general public, is expected to let users communicate with their "close friends" list on Instagram.

Facebook has a long history when it comes to launching separate apps, and let's face it, too many of them are already out there. Facebook did take a similar route with Messenger a few years ago after it was spun out of Facebook's main app. With the launch of Messenger, users were forced to use the Facebook Messenger app to be able to continue chatting with their friends. There is a possibility Facebook may be doing the same thing with Instagram Threads.