Instagram rebrands its IGTV as Instagram TV and the users are curious to learn more about it. Here is all we know about this upcoming Instagram TV format. 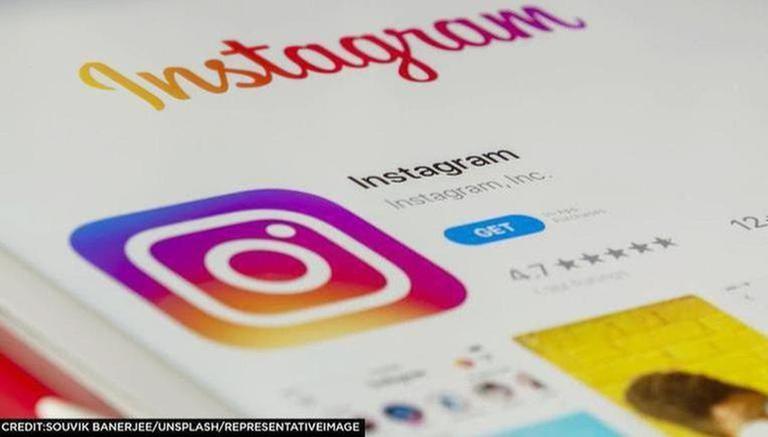 
Instagram recently got rid of their standalone IGTV app and are planning to rebrand it with a new format called Instagram Video. The information was revealed by a blog post shared on Instagram's official website. As of August 2021, Instagram claims that the IGTV app had over 18 million installs globally across the App Store and Google Play. But the number is significantly low when compared to Instagram’s 1 billion-plus user base. So it is not shocking to see Instagram rebrand their IGVT as Instagram TV. Users will be able to shared and watch longer videos with the release of this new format. It is exactly how the users viewed feed videos but now the makers have released a new format for the same.

The makers had earlier removed the orange IGTV logo from Instagram’s home screen but they claim that it was because most users were finding content using their Feed and in Explore formats. But the makers state that IGTV is not being removed completely but is being 'rebranded' as Instagram Video. The new format helps the users to host the “Instagram Video” formatted content, along with Instagram Live videos. It means that the reels section of the app will still exist and its content will not be seen in this latest Instagram format.

Apart from this, the head of Instagram, Adam Mosseri, recently shared an Instagram post to explain the future of their social media platform. He was seen explaining all the future changes for their social media platform. The Instagram post read, “Changes Coming to Video. We’re no longer just a square photo-sharing app. At Instagram, we’re always trying to build new features that help you get the most out of your experience. Right now we’re focused on four key areas: Creators, Video, Shopping and Messaging.” It was not shocking to see the developers replace their IGTV app with a new format, Instagram TV, due to a lack of traction on the feature. Read more

Apart from this, Instagram is already planning to make several changes to its interface. The developers are going to add a feature to like a person’s Story. The leak claims that the ‘Like' button is expected to appear on the main Stories page of the application. The information was released by a popular developer, Alessandro Paluzzi. He tweeted that Instagram is working on bringing in a like button to stories along with a new interface that will show the number of likes and the users who interacted with the story. More details about the upcoming changes for Instagram is supposed to release soon.