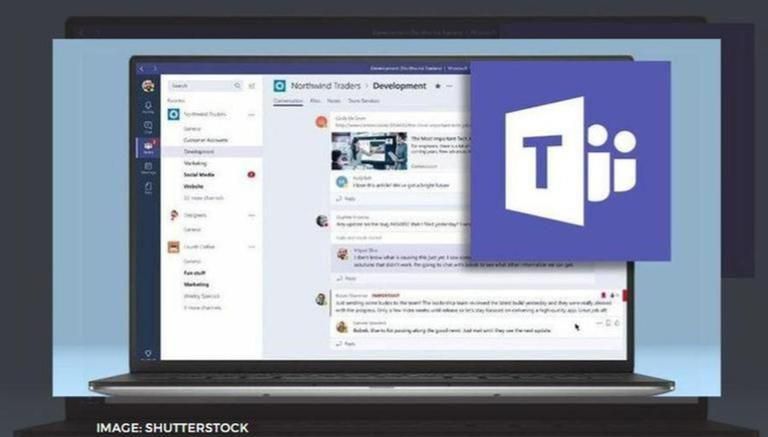 
Microsoft has been taking some really cool decisions when it comes to updating its open-source platform, Teams. Recently, the organisation is reportedly working on a new feature that could transform how companies are handling working from home over the last year. The Microsoft Teams update is going to bring a message translation feature into the app so that the language barrier is no more a problem. If you are intrigued by this feature, then do not worry, here is all you need to know about it.

As we all know that the coronavirus pandemic has affected our lives drastically and now most of the offices around the world are working remotely. So, with the help of the Teams app, companies are able to resume work despite all the challenges they face. Now the new in-line message translation feature is going to transform business communication. According to two entries from the company’s product roadmap spotted by Techradar, the Teams app for Android and iOS devices will start displaying in-line translations that will quickly translate posts in their channels in the language of their choice.

This will help companies that have a large team spread across countries. It will also eliminate any sort of confusion. With this new feature, businesses will also be able to hire people or contact other companies from different countries without having to wonder about language barriers. Besides channel posts, the new message translation feature will also translate replies for the users in their preferred languages.

The update is still in the works, but it is expected to arrive soon on the Teams app for mobile devices. Tech enthusiasts believe, that users might get this feature rolled out on their devices in July, but there is no certainty. Currently, it is tested by the company, but as per the reports, using this new feature will be quite easy. Users who would want a certain message to be translated just have to press and hold a message, and tap the “Translate” option. The system will immediately provide you with the translation as per the default language you have selected.