Interestingly, Sand Balls has been the most-downloaded game across both Google Play and App Store. Sand Balls topped the list generating close to 3.6 crores installs. The countries with the most installs of the game during this period were India at 40 per cent of its total downloads and Brazil at 8 per cent. Fun Race 3D by Good Job Games was the second most-downloaded hyper-casual game worldwide with more than 1.9 crores installs. 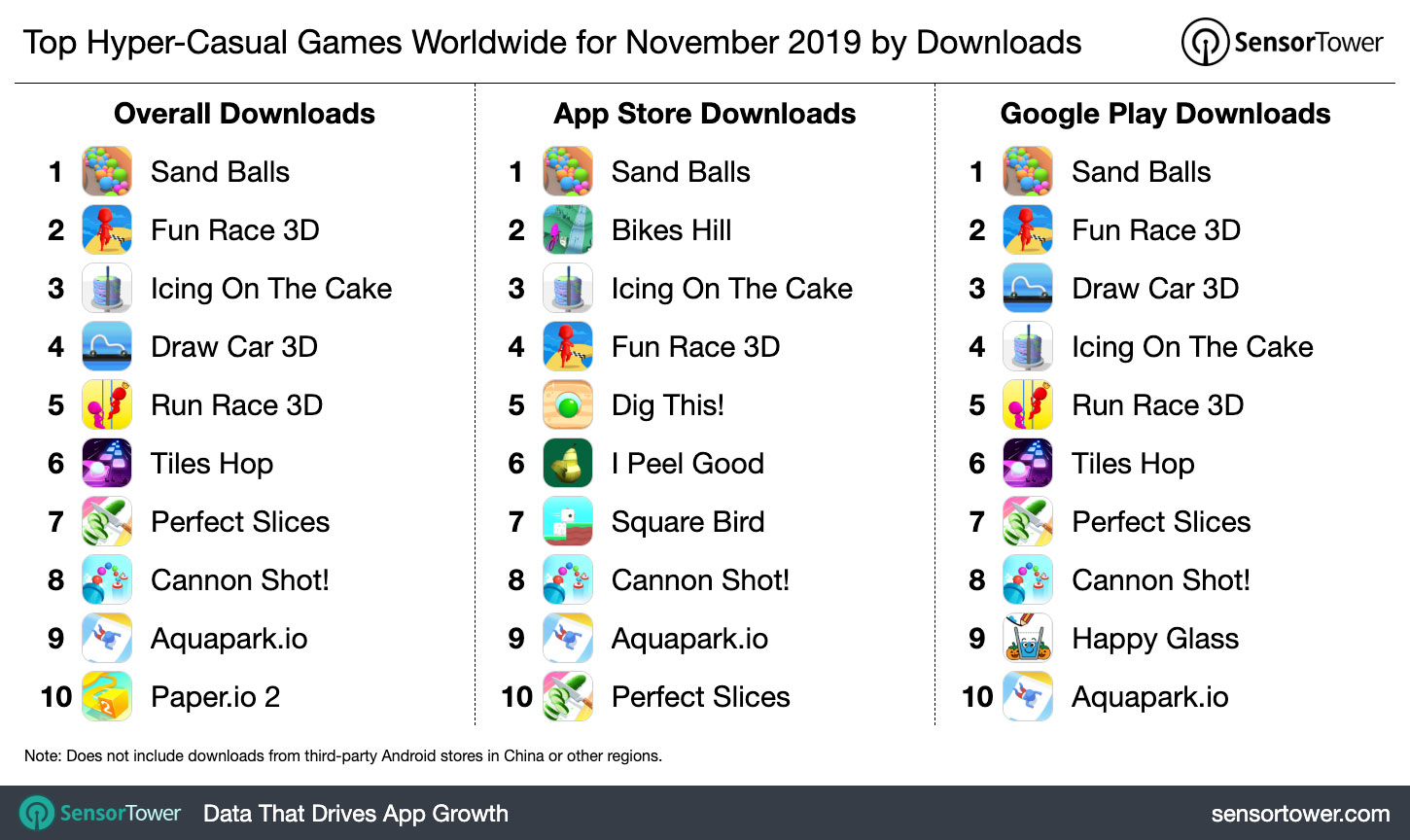