Spotify Premium now has a new Diwali discount and the users are curious to learn more about it. Here are all the details about this Diwali offer from Spotify. 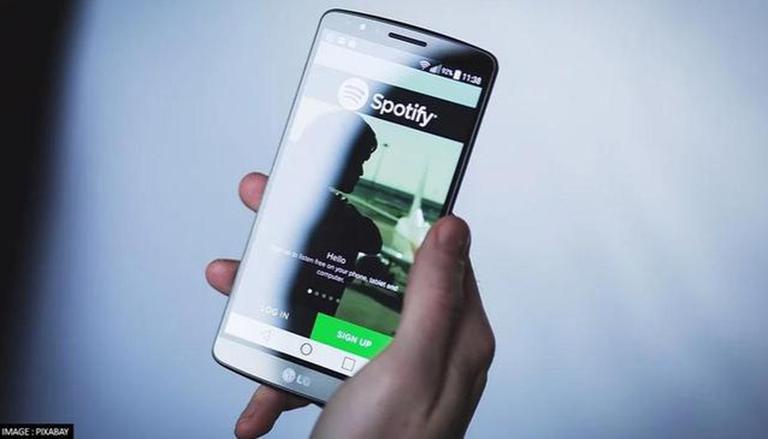 
Spotify has now managed to dominate the music streaming industry in India since it was launched in 2019. The makers have brought in a premium ad-free service for their application and have now released a special Spotify Diwali offer. The makers have now reduced the pricing for their annual subscription for Spotify Premium and have set it as Rs 939. The makers have already brought in the deal and it is supposed to be active for a limited time period only. Since this is a Diwali offer, the discount on Spotify premium will only be active till November 4. The launch of this new Diwali offer has now been picked up by the users as they are curious to learn more about it. Here is all the information available on the internet about this latest Diwali offer for Spotify Premium. Read more

Several users who have already brought the Spotify Premium subscription are now wondering if they will be eligible to avail of this discount. The makers have confirmed that any users including the existing customers will be eligible to get this discount on a 12-month plan. The users who have already activated a Premium Mini plan in the past will also be eligible to get the discount. Apart from these discount offers, the Swedish audio streaming service providers are already offering a total of four different normal tiers of Premium plans including the Spotify Premium Mini, Individual, Duo, and Family plans.

Getting the premium service can help one get access to ad-free listening, offline playback by downloading songs, arrange group listening periods and get access to the latest songs. To help out our readers, here is a full list of Spotify Premium prices released by the makers.

Apart from this, the makers of Spotify recently released their 'Spotify Only You' feature to collect data from the users listening preferences. The feature also helps the algorithm to create content according to the users’ listening preferences. Several users initially complained about the feature not working on their phones. Because of the several complaints online, Spotify had released an update to fix this minor issue.