One of the most innovative features released by Truecaller version 12 is the Video Caller ID. Other features include Ghost Calls, video recording and more. 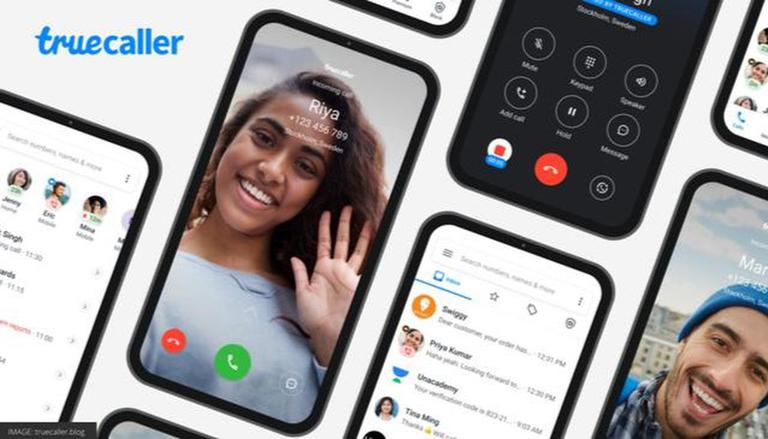 
After reaching 300 million active monthly users this month, Truecaller has now released a new update for its Android app. The Truecaller version 12 is now available on Google Play Store. Along with the new update, Truecaller is bringing new features such as Video Caller ID, call recording, incoming call announcements and more. Additionally, the latest Truecaller application features a simplified interface. Read on to know more about the all-new features of Truecaller 12.

One of the most innovative features released by Truecaller version 12 is Video Caller ID. With the feature, a user will be able to make or select a short video that will appear on the receiver's smartphone while making calls. To access the feature, one needs to set the Truecaller application as their default dialer on an Android smartphone. In an official blog post, Truecaller says "To enjoy the experience of this feature, please ensure to enable your Full-Screen Caller ID by going to Truecaller > Settings > Caller ID."  To be noted is that the Video Caller ID will only function when both the caller and the receiver have each other's numbers saved in their smartphones. Another feature called Truecaller Ghost Call will accompany the fleet on improvements in Truecaller 12. The feature will allow users to set up ghost calls or a fake call in advance to "get away from real-life scammers or just take a break." Users can decide about the name, the number and the profile picture of the caller for the ghost call. All these features will be available in the Truecaller latest update. Those who are already using the application can head over to Google Play Store and update their application to get their hands on the latest app. Stay tuned for other technology news.

WE RECOMMEND
Truecaller users beware! Your personal data including name and phone number may be accessible to third-parties
Truecaller to launch IPO on Nasdaq Stockholm; aims to raise $116 million
Netflix launches a new website for viewing content metrics: Netflix Top 10
How to change name on TrueCaller using mobile app and through web?
New complainant claims he was asked to doctor Aryan Khan's chats, issue another's fake SIM
Listen to the latest songs, only on JioSaavn.com