What Is GIPHY? Know How GIPHY Makes Money And Recent Acquisition

What is GIPHY? How does GIPHY make money? Facebook recently acquired GIPHY for a reported $400 million dollars and it would be joining the Instagram team.

GIPHY is one of the largest GIF sites on the internet. It was created in 2013 and was the first and largest GIF search engine, since then the search engine has made people's way of expression on social media much funnier and more exciting. A day ago, social media giant Facebook bought GIPHY, after WhatsApp and Instagram. The giant reportedly bought GIPHY for an estimated $400 million.

GIPHY offers tools for creating, sharing, and remixing GIFs. As Facebook has already relied on GIPHY's API for sourcing GIFs, acquiring the popular GIF platform would integrate the massive GIF library into Instagram as well as other Facebook-owned apps. Instagram's Vice President of product, Vishal Shah, mentioned that people will be able to upload GIFs, even the developers and API partners will have the same access to GIPHY's APIs, and GIPHY's creative community. Many services already rely on GIPHY's API for supplying GIFs, including Twitter, Pinterest, Slack, Reddit, and more.

Check out what Instagram tweeted regarding the joining of GIPHY into its family.

Welcome to the family! For those wondering, GIPHY will continue to operate its library and relationships with content and API partners, so if you use GIPHY on other platforms, nothing will change. https://t.co/DR1e3wCrn9 pic.twitter.com/U6XWAohtzU

ALSO READ| How To Create Facebook Avatar? Step-by-step Procedure And Explanation Inside 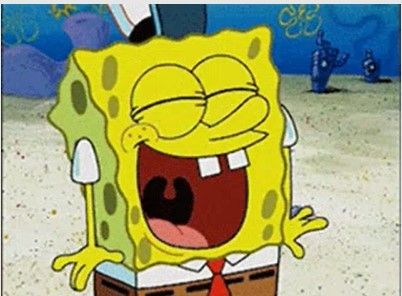 How does GIPHY make money?

GIPHY currently has around 100 employees only and during the initial years of the company, it was busy licensing deals with media producers, music companies, and thus raising capital for a few years. GIPHY had no issues in lining up content and advertising partners. After joining the Instagram team (which comes under Facebook), many more collaborations of GIPHY may come on Instagram. Earlier, GIPHY stickers were used to layer Instagram stories and direct messages. It may be a good option for GIPHY for joining the Instagram team as Instagram has 1 billion users. 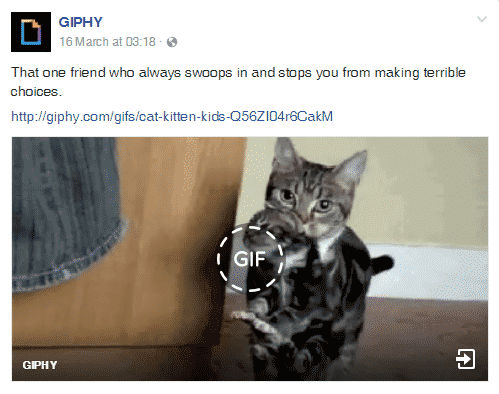 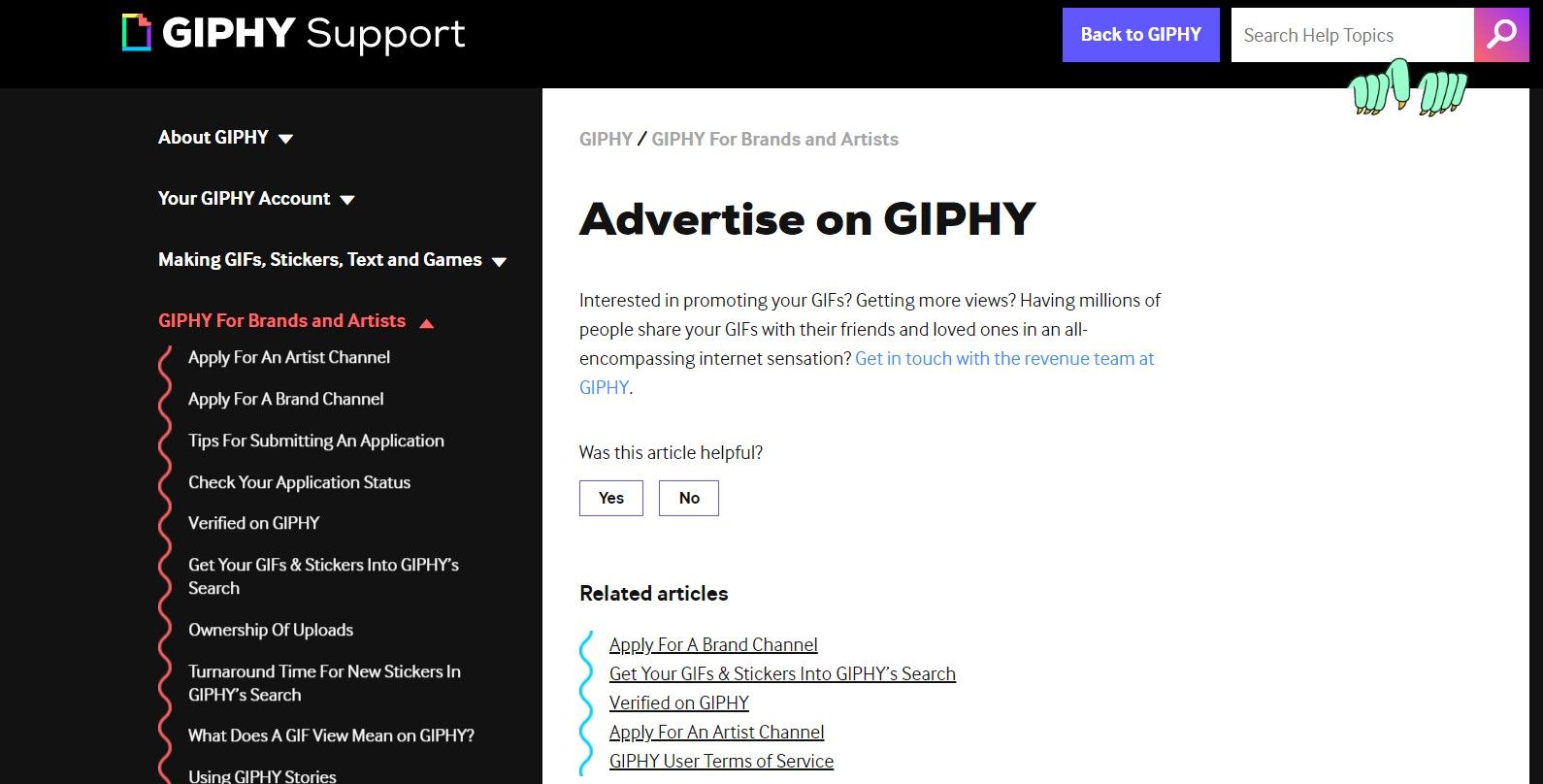