WhatsApp leaks suggest that the makers are going to release a new global voice message player. Here is all we know about this upcoming feature of WhatsApp. 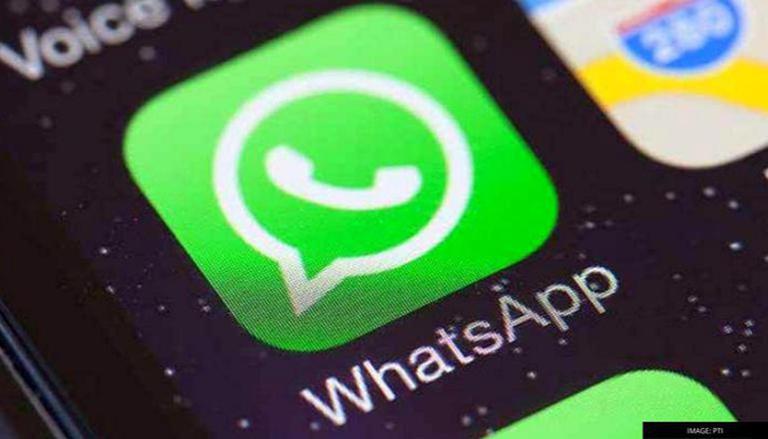 
The Facebook-owned social media messaging app, WhatsApp is currently on the top of its game to release a new feature to make its platform more accessible to users. After releasing a new feature that allows users to change the playback speed of voice messages, the developers are planning to bring in a new WhatsApp voice message player for its users. The leak was first pointed out by WabetaInfo and it confirmed that users will be able to hear the voice messages even after leaving the chat. Because of the release of this new leak, users have been trying to find any time related to the release of this new feature.

To help the readers here is all the information available on the internet about the leaked WhatsApp new features. Read further.

The leakers claim that the feature was spotted on the iOS beta version and it is not going to be available for android users as of now. Makers might bring in the update for Android users in the near future. Keep in mind that these are just leaks and the details might differ after the oficial release of this new WhatsApp feature.

Apart from this, WhatsApp also gained a lot of attention after their servers were down for several hours. It was very shocking to see all the Facebook-owned applications being offline because of this server issue. After fixing the issue, WhatsApp released an official apology Tweet to its users that said, “We’re now back and running at 100%. Thank you to everyone around the world today for your patience while our teams worked diligently to restore WhatsApp. We truly appreciate you and continue to be humbled by how much people and organizations rely on our app every day.”

WE RECOMMEND
WhatsApp rolls out encrypted chat backups for beta testers on both Android and iOS
Fact Check: WhatsApp to be prohibited in India from 11:30 pm to 6 am?
WhatsApp, Instagram and Facebook servers crash worldwide; Company confirms outage
WhatsApp issues apology, says app restarting 'slowly and carefully' after worldwide outage
Navratri 2021: Download and use WhatsApp stickers to send wishes, step-by-step guide
Listen to the latest songs, only on JioSaavn.com