WhatsApp is working on a new feature of showing profile photos with notifications for iOS. The platform is also said to remove the WhatsApp Broadcast List. 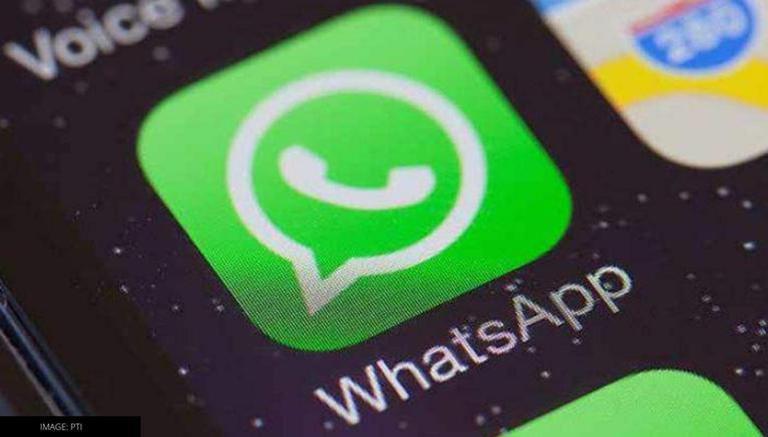 
Meta-owned instant messaging platform WhatsApp is always experimenting with one feature or the other to improve users' experience of the app. While WhatsApp has been working on introducing animation to the heart emojis across all the platforms and redesigning the camera interface, a new report suggests WhatsApp might do away with the Broadcast List in the future. Keep reading to know more.

WhatsApp might show profile photos with notifications on iOS soon

WhatsApp will reportedly remove the Broadcast List from its current place

In related news, WhatsApp was reported to test a new camera interface for its application on Android devices. WhatsApp camera has looked the same for years and allows users to click photographs and perform basic editing tasks such as cropping and adding filters. As reported by WABetaInfo, the new interface appears to have changed the position of the Flash icon and switch the camera icon. In addition, WhatsApp is also working on a feature that will provide admins with more control over the activities in a WhatsApp group. As and when the new feature comes out through a stable WhatsApp update for iOS and Android, it will enable WhatsApp group admins to delete messages sent on a group by participants. Keep reading to know more about the WhatsApp new feature and how will it work.

READ | WhatsApp reportedly working on adding animation to all hearts on mobile platform
READ | WhatsApp Community Feature: What is it and how it will work? All you need to know
READ | WhatsApp to roll out 'Businesses Nearby feature', will help users filter WhatsApp Search
READ | Beware of these 2 WhatsApp scams that may steal your personal info like bank details
READ | WhatsApp features: How to send images on WhatsApp without losing quality?
Tags: WhatsApp, WhatsApp Broadcast List, WhatsApp New Group
First Published: 10th January, 2022 15:53 IST

WE RECOMMEND
WhatsApp reportedly working on adding animation to all hearts on mobile platform
Kolkata police stations introduce WhatsApp facility to ease communication amid COVID spike
Beware of these 2 WhatsApp scams that may steal your personal info like bank details
WhatsApp Community Feature: What is it and how it will work? All you need to know
WhatsApp will allow Group admins to delete messages sent by participants: Report
Listen to the latest songs, only on JioSaavn.com