WhatsApp has recently released an update to support the special emoji sent by iPhone users. Here is all the information on the internet about the new update. 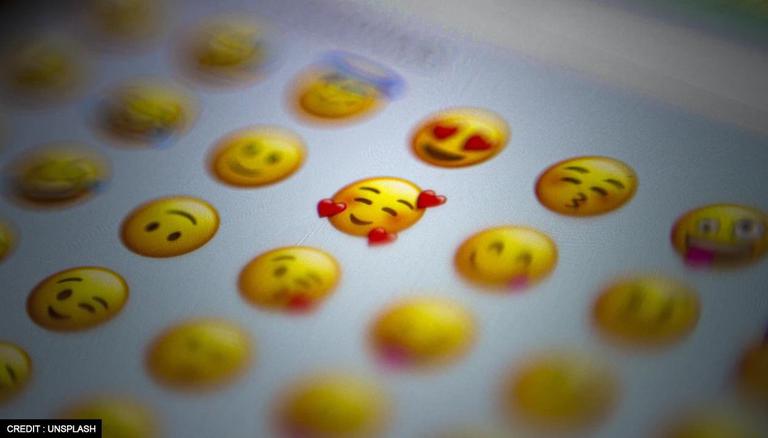 
WhatsApp is making comeback into the limelight after trying to incorporate more emoji support for their users. Developers at the Facebook-owned company are currently working on releasing a new Whatsapp emoji update targeted to support 200+ emojis on Android. This is to incorporate the different emojis which were not supported by the current Android update available in the community. Developers are have already started testing this support with the beta version of its Android app. But why are the makers releasing this new WhatsApp update after having plenty of emotes to use on their platform. Here is all the information on the internet about the new Whatsapp emoji update being developed for Android users.

A recent report from WABetaInfo confirms that the latest  Whatsapp update will allow Android users to see the emoji being used on WhatsApp for Apple iOS. This update is necessary to support the new set of emojis released along with the latest Apple iOS 14.5. Apple had released some new emojis like a heart on fire, an exhaling face and more but none of these were supported by the latest version of the Android ecosystem. Thus it was certain that the American instant messaging platform was going to release an update to release all the 217 new emojis for their Android users.

More about the WhatsApp emoji update

According to the report listed by WABetaInfo, the users will need to download the beta version 2.21.16.10 of WhatsApp for Android. Only after this, they will be able to see all the new emoji sent by their iOS using friends or contacts. The update will also make the in-app emoji picker available to use. The industry experts claim that the system-wide support could be released with the new Android 12 that is supposed to be released in September 2021. Currently, the developers added a new multi-device feature for its users. This helps by giving access to use the app on your phone and 4 other devices at same time. No other information has been released about the free messaging app. Keep an eye out for any updates on WhatsApp’s social media handles.

WE RECOMMEND
Whatsapp Account Blocked? Here's how to check if you've been blocked by someone
Epic Games and WhatsApp team up against Apple's child safety tool citing privacy issues
Whatsapp View Once Photos & Videos is latest privacy feature on platform; details inside
WhatsApp rolls out animated sticker pack named after Billie Eilish; Here’s how to download
WhatsApp new feature to allows users to send and receive messages without phone