WhatsApp is working on a number of features, two of which have been spotted online recently. They are called 'kept messages' and 'past participants.' 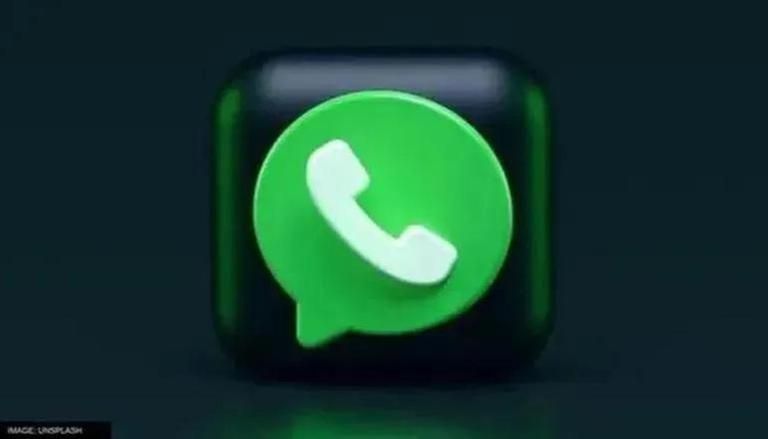 
Meta-owned instant messaging platform WhatsApp is working on a couple of new features. First, there is the 'kept messages' feature that allows users to keep a disappearing message in the chat even after its expiration time. Apparently, group admins will be able to set the time limit up to which the disappearing message will be available in the chat. The feature could be useful for storing important messages such as reminders or deadlines on a WhatsApp group until they are removed.

WhatsApp beta for iOS contains the 'past participants' feature

Further, a feature that was spotted by WABetaInfo has made its way to the WhatsApp beta for iOS. The feature is called 'past participants' and it will enable users to view the names of users who were a part of a WhatsApp group but have left the group. As the feature rolls out to the stable version of WhatsApp, users will be able to see who has left a group in the last sixty days in a new section that could be available in the group info.

Apart from this, the publication has also discovered the Quick Reply feature. Essentially, the feature allows users to quickly respond to a message through the notification card itself, without the need to open the particular chat. Those who want to access the feature should download the latest version of WhatsApp for Windows from the Microsoft Store. Further, the platform has fixed the sticker bug in the latest WhatsApp beta for Android update.

READ | How to send 'View Once' messages on WhatsApp? Step-by-step guide

Another feature that is being tested right now is Reaction Preview. As WhatsApp released emoji reactions recently, users will now also get a text preview of the emoji reaction from a particular chat in the home section. Just like the last message that appears below the contact's name, if there is a reaction, it would take the place of the text.

The publication mentions, "This works for both chats and groups and there is no way to disable it: it is still enabled even if you disabled “reaction notifications” within WhatsApp Settings > Notifications."