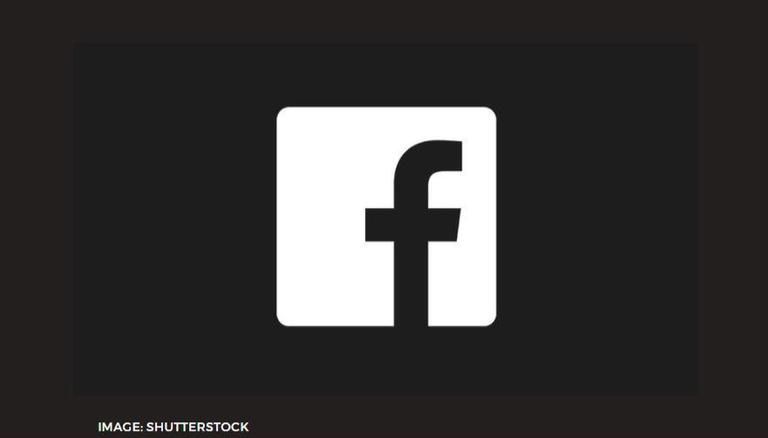 
Facebook is undoubtedly amongst the most popular social media websites around the world with some of the most interesting features. With billions of active users, this social media hub has created a virtual social space for everyone including children and senior citizens to connect, sell, share or influence communities. However, recently the organisation changed its oldest feature, the “like” button to pink. Many people immediately started sharing and asking "why is the Facebook Like button pink in colour". If you have been wondering about the same, then do not worry, here is all you need to know about it.

Facebook decided to change the popular and one of the most distinctive features, the "Like" button, a few days back. The changes were made only in the USA and other countries may not have seen any change happen. However, the lack of awareness about the new look and feel of the "Like" button is because the American social media company did not publicly announce or say anything about it. But, according to a report by Newsweek, the Pink Facebook Like button was introduced on the platform for the occasion of Mother's Day 2021.

Did you notice the change yet? The previous like button on Facebook used to complement the colour theme of the platform which is mostly blue and white. The old Facebook Like button consisted of a blue circle with a white thumbs up, however, the middle changed to a flower with pink petals, and the white thumbs up at its centre. As per reports, the change is only visible in the U.S. because the holiday falls on a different date in other countries.

i seem to be the only one with a pink flower like button amongst my fb friends...any of you have it? pic.twitter.com/I2siJKhbiI

In the USA, Mother's Day takes place on the second Sunday in May but it is different in countries like UK and others. However, the new Pink Facebook Like button is a temporary change only for this year's Mother's Day occasion, and the old like button may come back soon. Many still did not experience the changes yet, but some features take time to reach out to everyone.

READ | Rahul Vohra passes away due to COVID hours after writing 'lost all courage' on Facebook
READ | Facebook rules to ban content are 'shambles', internally inconsistent: Oversight Board
First Published: 12th May, 2021 14:29 IST
SUBSCRIBE TO US