Windows 11 Build 21996 Updates Leaked, To Have New Interface And UX

Windows 11 build 21996 updates leaked, to have new interface and UX for users. Read on to know more about the leaked updates before the launch event of Windows. 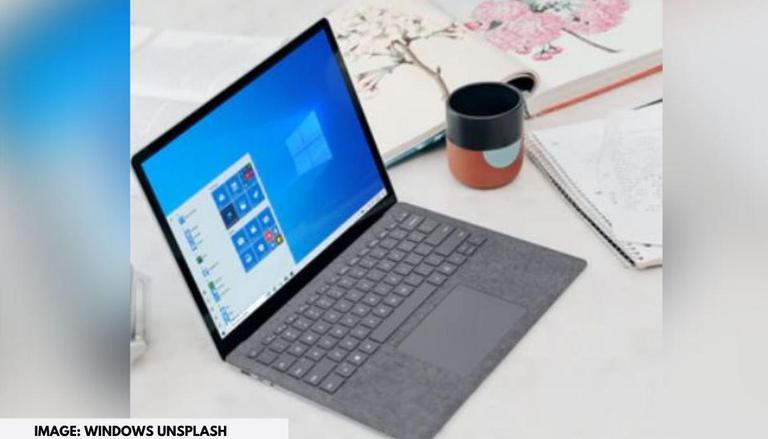 
For the longest time, the Windows operating system has lacked a suitable version update. In the previous six years, users have been utilising updated versions of Windows 10. Microsoft is holding a launch event on June 24, and it appears that a new Windows operating system is on the way. Just prior to the event, Microsoft had a Windows 11 leak, which provided consumers with a plethora of information. Here is more information about the Windows 11 build 21996.

Windows 11 build 21996 updates leaked earlier this week. As they are a leaked copy, it doesn't precisely depict how Windows 11 will appear when it's finalised, but it does give us our first peek at the future OS. Windows 11 offers a redesigned Start menu, taskbar, and numerous other changes as compared to Windows 10. The leaked beta reveals a major revamp of animations, layouts, and features for Windows, albeit the UI isn't complete.

The following are some of the new features in Windows 11

The Windows operating system that a user has installed on their device is updated on a regular basis. These updates fix bugs and faults while also adding new features to the operating system. A few basic actions must be followed by the user to upgrade the OS. Follow the steps below to perform a Windows Update: