Netflix Could Price Its Ad-supported Subscription Plan For $7 To $9: Report

If the ad-supported plan is released at this price, it would cost about half the price of the most popular Netflix plan which costs $15.49 and shows no ads. 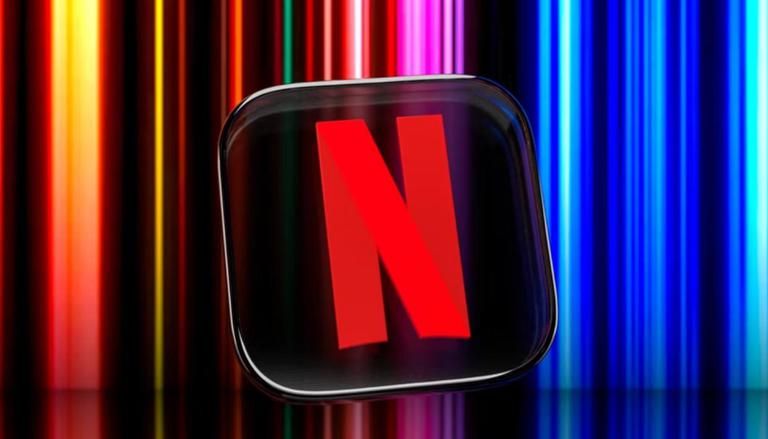 
The Netflix ad-supported plan is going to come out soon. As it seems, the platform is finalising how the Netflix subscription plan will work, including the monthly price that users will have to pay. According to a report by Bloomberg, Netflix is planning to launch the ad-supported subscription at $7 to $9 (Rs 560 to Rs 720) per month.

If the ad-supported plan is released at this price, it would cost about half the price of the most popular Netflix plan which costs $15.49 and shows no ads. With the ad-supported version, Netflix is planning to bring in more subscribers that are willing to watch a few ads every now and then.

At the price, Netflix is planning to show four minutes of commercials for every hour of streaming. As of now, none of Netflix's subscription plans includes commercials. If the plans come to India, their price should be lower than the international pricing (basic plan in India costs Rs 149 as compared to $9.99 or Rs 790 in the US). Nevertheless, the ad-supported subscription model is not released yet.

The platform announced charges for sharing passwords in March

Back in March, the director of product innovation at Netflix, Chengyi Long, wrote in a blog post, "We've always made it easy for people who live together to share their Netflix account, with features like separate profiles and multiple streams in our Standard and Premium plans. While these have been hugely popular, they have also created some confusion about when and how Netflix can be shared. As a result, accounts are being shared between households - impacting our ability to invest in great new TV and films for our members".

READ | Is Netflix down? Here is what we know about the recent Netflix outage

Is Netflix losing its subscribers?

Hence, the fee for sharing passwords on Netflix, which was introduced earlier this year, was not surprising. However, the fact that Netflix is losing subscribers at the same time when it is testing the additional fee for sharing the password cannot be ignored. According to a report by The Verge, Netflix has lost more than 200,000 subscribers in the first quarter of 2022, which is the first time the content streaming platform has lost subscribers in a decade. Additionally, the platform is expecting to lose another two million subscribers in the coming months.