The Reliance Jiobook laptop might come with a Qualcomm Snapdragon 665 SoC along with a Snapdragon X12 4G modem. BIS listing suggests that it might launch soon. 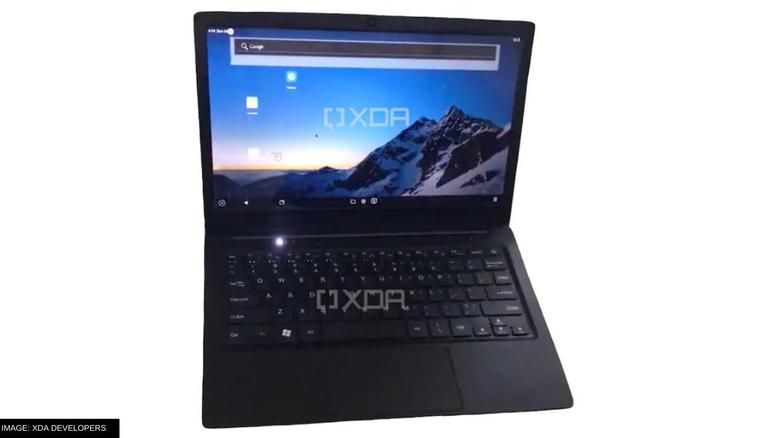 
A listing on the Bureau of Indian Standards (BIS) suggests that the Reliance JioBook laptop might be launched by Reliance soon. As many as three laptops from the JioBook lineup are believed to be listed on the certification website. While the listing does not reveal much about the product, a previous report does suggest some solid specifications about the device as well. Most recently, Jio has delayed the launch of the budget smartphone being developed in collaboration with Google, the Reliance JioPhone Next.

The JioBook listing on the Bureau of Indian Standards website was spotted by known tipster Mukul Sharma, who goes by the user name @stufflistings. The BIS listings reveal three model numbers of devices in the JioBook lineup: NB1118QMW, NB1148QMW, NB1112MM. Three model numbers might indicate that the Reliance JioBook series might consist of three different models.

According to a previous by XDA Developers, the Reliance Jio laptop might come with a Qualcomm Snapdragon 665 SoC along with the Snapdragon X12 4G modem. The device is rumoured to feature a HD display, along with 1,366 x 768 pixels resolution. On the inside, the Reliance Jio notebook might be powered with 4GB of LPDDR4x RAM and up to 64GB of eMMC onboard storage. The report also suggests that there may be dual-band Wi-Fi, a mini HDMI connector and Bluetooth. There might be a Qualcomm audio chip and a 3-axis accelerometer on the device as well.

Is the upcoming Reliance Jio Laptop a Chromebook?

From what it looks like, the Reliance JioBook resembles Chromebook devices offered by other manufacturers. The alleged specifications of the upcoming Reliance Jio Laptop of Notebook are very similar to HP's or Asus' lineup of Chromebooks, which run on Chrome OS and come with entry-level specifications. If the JioBook laptop comes with Qualcomm's entry-level processor (which might not be able to run Windows), it might be safe to say that Jio is looking forward to launching a lineup of Chromebooks. A fully functioning Windows 10 operating system will take away as much as 15 to 20 GB on any device. Additionally, running Windows and other Microsoft applications with 4GB of RAM will result in a higher application launch time.