3080 Ti vs 2080 Ti has been a popular term searched by the gamers recently. So we have listed the specs and prices of these cards to compare them. Read more 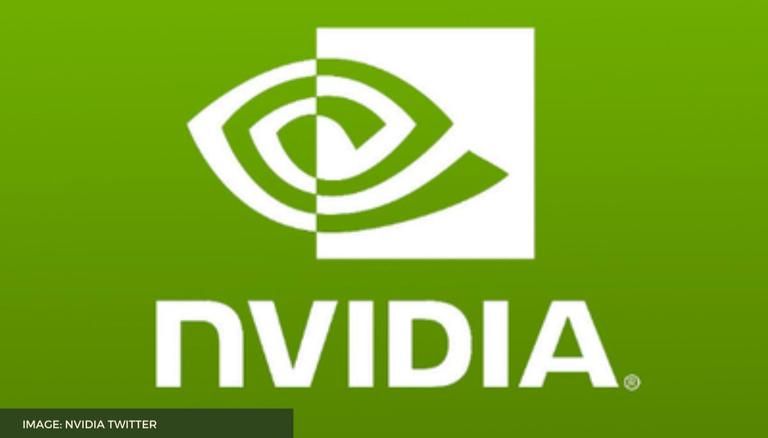 
NVidia has been a popular American multinational technology company that is known for producing some of the most powerful graphics cards in the market currently. Because of a variety of options available, they are currently trying to compare two cards to each other. Thus the users have been searching for terms like 3080 Ti vs 2080 Ti. To help out the readers, here is all the information needed to compare the two NVidia Graphics Cards. Read more to know about NVidia RTX 3080 Ti and RTX 2080 Ti price and specs to compare.

The RTX 3080 Ti might have a very similar look to the RTX 3080 because of its design and ports. The main difference between the two graphics cards is the power and VRAM. The RTX 3080 Ti manages to bring in a bit more VRAM than the RTX 3080, with 12GB of GDDR6X in total. This new GPU is the best option one has if they want a performance that can be compared to RTX 3090 on paper and all of this can be received with half the VRAM. The Nvidia 2080 Ti price ranges to about $1,199. Apart from this, here is also the  3080 Ti that can be used to compare it with other NVidia or any other company graphics card around the globe.

NVidia’s 2080 Ti managed to bring in around 4352 floating-point units. Apart from this, the NVidia graphics card is sticking to 64 FPUs and that is per streaming multiprocessor. Since this model is older thus it is certainly the 3080 Ti will be a better performing card between the two. When it comes to 2080 Ti price, then the buyers might want to keep around$1,199 and this has been taken from Amazon.com. Thus investing in a graphics card that is more expensive is certainly not recommended. Apart from this, here is also the  2080 Ti that can be used to compare it with other NVidia or any other company graphics card around the globe.

WE RECOMMEND
Nvidia RTX 3080 Ti specs and images leaked; product might launch on May 31