Amazon To Release Branded TV Sets By October 2021: Here's All You Need To Know About It

Amazon is working on releasing a new set of TVs and the users are curious to learn more about them. Here is all the information available about these TVs. 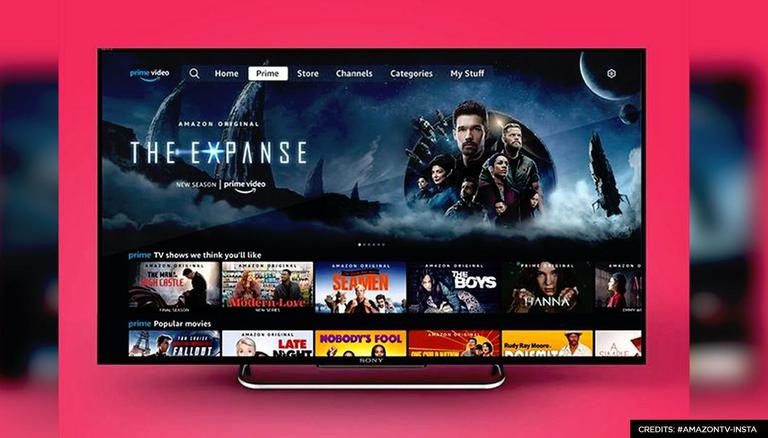 
Amazon gained a lot of attention after they attempted to enter different sectors like the gaming and technology industry. They are still expanding their product base and are reportedly going to release brand new Amazon-branded TVs by the end of October. A recent report from Insider about these TV sets confirms that this release date is only applicable for the US markets. This has been picked up by the tech geeks and they have been trying to learn more about these new Amazon-branded TV sets that are slated to release soon. Here is all the information available about Amazon’s upcoming range of products. Read on to know more.

Rumours about these Amazon fire TVs suggest that they will be loaded with Alexa support and have various screen sizes from “55 to 75 inches.” The TVs are supposed to be designed and manufactured by third parties manufacturer, TCL. They are also working on developing a TV designed in-house but nothing about the release of those sets is reported. Amazon has already dominated the TV market with its Firestick and it partners with Best Buy to sell Toshiba and Insignia TVs that are loaded with Amazon’s Fire TV software. This is also similar to the AmazonBasics-branded TV that is sold in India. That version of the TV is loaded with the Amazon Fire TV Stick and Amazon Fire TV Cube. But this announcement of this new Amazon-branded TV could prove that the developers are trying their best to improve their televisions to take on TV manufacturers like LG and Samsung more directly.

Apart from this, Amazon recently announced the release of their voice command feature to the listening capabilities of the speaker in a noisy environment. Sometimes it can get difficult to hear or give commands to Alexa and the introduction of this new Amazon Echo feature allows the speaker to hear everything when others are being too loud. The users can also use the feature when the music is being played on another device. This ‘Adaptive Volume’ feature can be activated just by saying “Alexa, turn on Adaptive Volume.” Amazon has not yet confirmed if Alexa will be quieter if the surrounding environment has no noise in the background. Other news about the tech giants confirms that their Amazon New World has managed to cross an all-time peak by bringing in about 200,856 players with its beta version. The release of this Amazon developed game is not far away and keep an eye out for any updates about it on the company’s social media handles.