Apple TV 4k has been announced with some of the state of the art features. Learn about the new Apple TV remote, price, specs and more here.


The Spring Loaded event by Apple is here and everyone’s anticipation can now rest. Apple has come up with a whole range of new treats for the consumers to test out. Apple missed out on the Spring event in 2020 due to pandemics, but that hasn’t stopped Apple to deliver some of the best products in 2021. This hardware event has seen upgrades to a lot of old and new ventures by Apple. Numerous people are curious about the Apple TV 4K.

Apple had done it again, it has taken one of its top products a step higher. This time around they made proper changes to the resolution and audio quality of the device. The performance has also received a massive bump too. The new Apple TV 4K has 4K High Frame Rate HDR for fluid crisp video. All the Apple platforms can be synced in one, a user could use the Apple TV along with their Apple Music and Apple Arcade subscriptions.

The A12 Bionic, Apple’s fastest processor has been added to the Apple TV 4K to provide it a performance bump. The new device also comes with a whole new Apple TV remote for precise control. 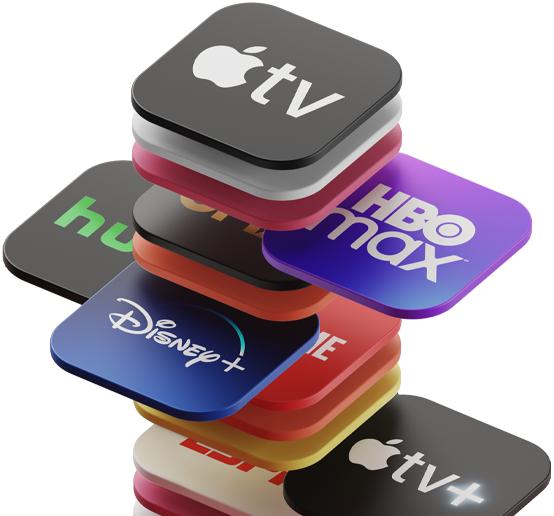 Apple has managed to completely redesign their Apple TV remote to add more functionality and better performance. Users can Click to easily browse titles on the Apple TV app. Swipe to move through long playlists in Apple Music. Use a circular gesture on the outer ring to fast-forward or rewind, and find just the scene. Check out the Apple TV remote specs below:

READ | What time does the Apple event start? Check out this list of time zones

READ | Apple event live stream: How and where to watch this upcoming event?