Apple users are concerned whether the editing and unending of messages on iOS can be misused. Read more details about what the feature is and the concern here. 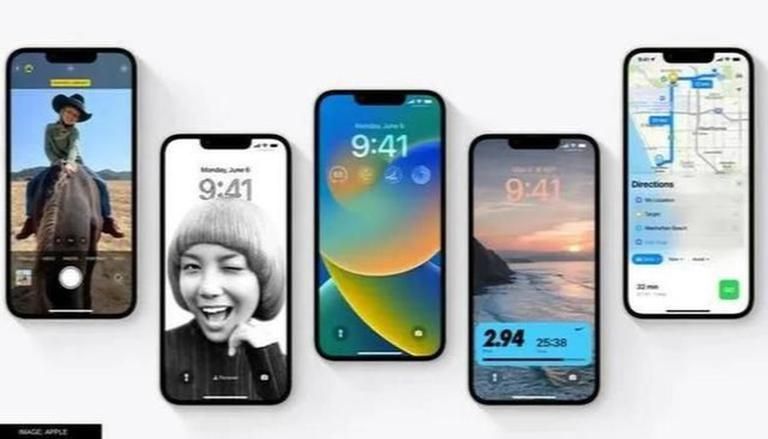 
With iOS 16, Apple is set to release a slew of new features for iPhone users. For instance, iPhone users will be able to edit their messages after sending them. They will also be able unsend or delete a message. However, users are concerned about how the features can be misused, as they give the ability to entirely change or unsend the message that someone ends, which can be used for nefarious purposes as well. Let's discuss the features.

How to edit messages on iOS 16?

There are two things that users should keep in mind. Firstly, the message editing feature works for up to 15 minutes after the message is sent. Secondly, the messages that are changed by users are marked 'edited.' Additionally, if a user edits a message using iOS 16, the changes will not be visible to users with the older versions of iOS. Similarly, from the same drop-down menu, users can unsend a message.

As per a report by Apple Insider, users are concerned whether the editing and unending of messages can be misused. The report also mentions that some users are concerned that the company has "overstepped" its boundaries as a feature that allows users to edit or unsend a message does not take care of user privacy or security.

Jennifer Nielsen of Nielsen Law points out on Twitter that many individuals rely on text messages as evidence in litigation. She advises users to disable iMessage on their Apple devices as it will prevent other users from editing or deleting the messages that they have sent. Nielsen highlights that text messages are very important when it comes to diverse and child custody cases and the ability to edit them after sending allows individuals to tamper with potential evidence. Stay tuned for more updates on iOS 16 and other Apple news.

If you are in family litigation, TURN OFF iMESSAGES. @Apple's new iOS update will allow people to change or delete messages up to 15 minutes after they send it, which is a TERRIBLE thing if you are relying on text message evidence to protect yourself or your kids in court. pic.twitter.com/Scsr3vw2Kg