Apple confirms to fix their "Unlock with Apple Watch" feature with an upcoming update. here is all we know about this latest iPhone 13 and Watch bug. Read 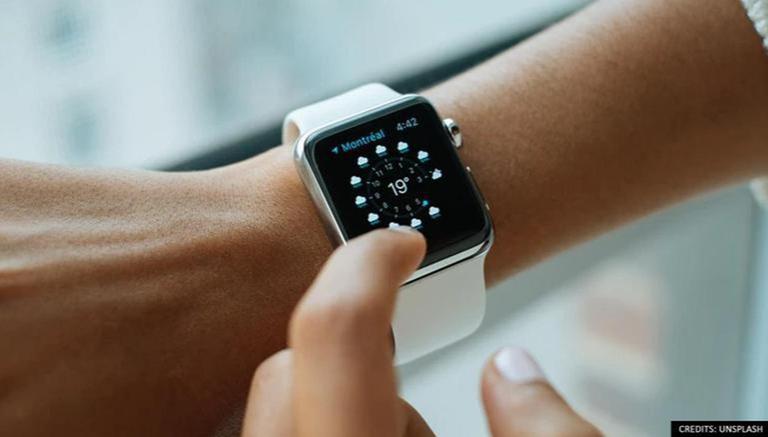 
Apple has just released its new series of iPhone 13 and Apple Watch series to the market and the users are certainly loving it. But some of the iPhone 13 users are facing some minor issues accessing the new offerings like the "Unlock with Apple Watch" feature. But recent reports from MacRumours confirm that Apple has acknowledged this issue and have started working towards rectifying it. Reports also confirm that Apple has promised to fix this issue with an upcoming software update. The iPhone 3 Unlock with Apple bug has now been noticed by the users and they are trying to find a fix to this issue.

Apple to fix the "Unlock with Apple Watch" feature soon

Currently, there is no fix for the issue and Apple its iPhone 13 users to turn off the “Unlock with Apple Watch” feature. Turning off this feature will require the users to use their passcode to unlock the phone. All the users need to do is open the Apple Watch settings, and click on the “Face ID & Passcode” option to turn it off. The features boomed during the COVID-19 pandemic. Users were able to unlock their phones using Apple Watch without removing their face masks. Thus it is an important issue for Apple customers and the makers need to get it fixes as soon as possible. Users will need to download the iOS 15.0.1 which is scheduled to release in some days.

More about the Apple Watch Series

Apart from this, the American tech giant recently launched a new generation of the Apple Watch Series for its users. Apple Watch 7 was showcased by Apple’s CEO, Tim Cook and it is being sold at a starting price of $399. New Apple Watches will be available by this fall but the products can be ordered on Apple’s online store right now. A small trailer was also displayed to show off the health tracking and other features of the watch. Here is also a list of major changes made to the Apple Watch Series 7.