A viral video posted on Twitter shows a huge number of people in China running in the mall to pick up the newly-released iPhone 13. 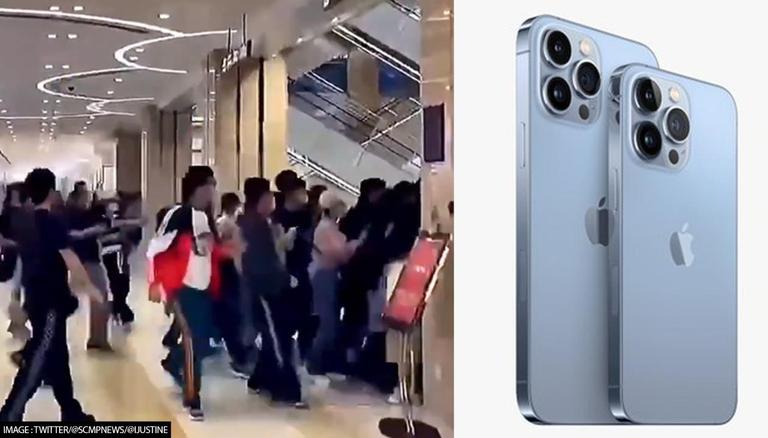 
Last Friday, September 24, saw the arrival of the iPhone 13 devices and other devices and it appears that the demand was high in China. The demand caused things to get out of hand at one of the stores in China when people ran and pushed their way to the front of the line, causing chaos as they went. Recently, South China Morning Post took to its official Twitter handle and dropped a video captured in the country's northwestern Shaanxi province. Watch the viral video below.

Hundreds of people were seen running into a shopping mall in northwestern China’s Shaanxi province to buy the new iPhone. pic.twitter.com/coBPsTrQ1A

Taking to the micro-blogging site, South China Morning Post dropped a video that displayed the iPhone craze in China. The viral video shows a huge number of people running through a mall to try to be the first one to pick up the hotly-anticipated iPhone. The report suggests that the rush was so intense that the store had to stop selling the newly launched devices. The retail store asked people to come back the next day as a way to try and defuse the uncontrolled situation.

Apple Stores have been offering online ordering and pickup services since pre-orders began on September 17, with several people visiting stores who were told to select a 15-minute window. Apple's own China website was, reportedly, slowed to a crawl during the first preorder day. A '#ApplesWebsiteIsDown' hashtag was trending on China's popular social media site Weibo, which garnered more than 460 million views.