Google Responds To A Request For Left-handed Orientation For Wear OS, Might Come Soon

The Google employee that responded on the Google Issue Tracker said that the issue on Wear OS has been fixed and will roll out in a future update. 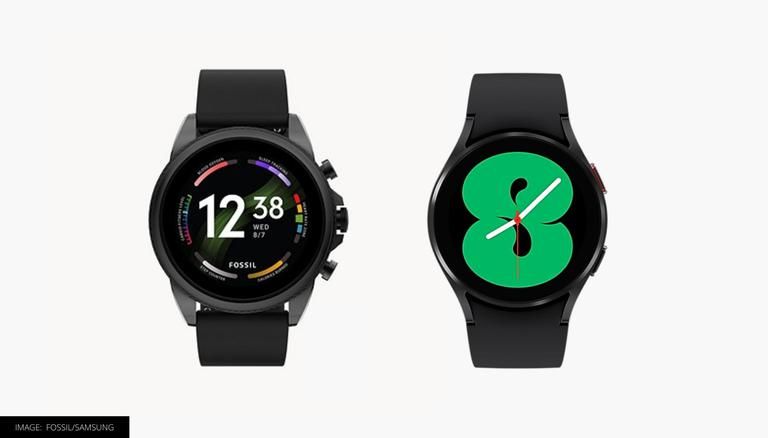 The news was spotted on Reddit and was first reported by Android Central. Apparently, a Google Issue Tracker entry that contains a user complaining about the absence of an option to rotate the screen for left-handed usage has been marked resolved by the Google developer team. The Reddit post was discovered by journalist Mishaal Rahman. While the complaint read "my android wear watch has buttons on one side, and I would like to wear the watch upside down on my other arm (i am left-handed)."

Wear OS smartwatches for lefties might come out soon

The Google employee that responded on the Google Issue Tracker said that the issue has been fixed and will roll out in a future update. For reference, the Apple Watch already has a feature that allows users to change the orientation, making it easy for left-handed users to interact with the device. The orientation of an Apple Watch can be changed from the Settings menu, by going to General and then to Orientation. However, the crown on Apple Watch and the interactive buttons on other smartwatches are placed on the right side of the display as they are primarily developed for right-handed people.

The first request for optimizing Google Wear OS (or Android Wear as it was called earlier) was made back in 2018. It has been almost four years and now the company has responded to the query. However, the reply by Google employee suggests that the update containing a feature to rotate the display by 180 degrees would be released in future, not clarifying whether the update will be available to older devices running Wear OS 2 or it would be an exclusive for the Wear OS 3 users. Additionally, the devices to which the update will come are also not specified.