Along with the new design, Wear OS smartwatches will not only display the version of Wear OS but the version of security patch level as well. Read details here. 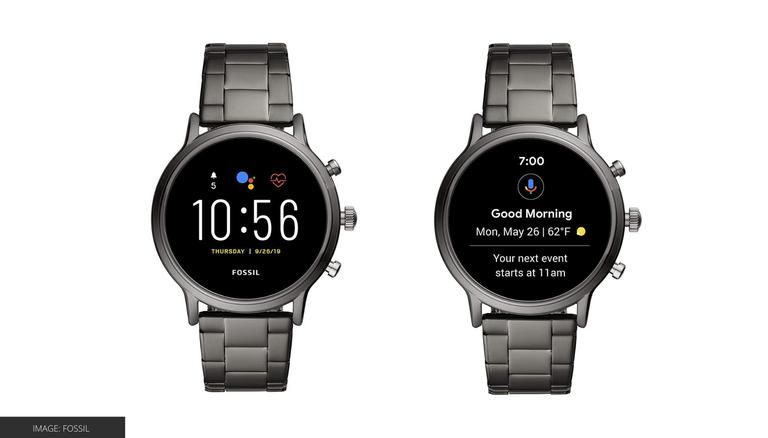 
Wear OS is one of the most comprehensive operating systems for smartwatches. Just like the version of Android on smartphones, the Wear OS for smartwatches also gets updates from time to time. Recently, Google has rolled out a new layout for the System Updates menu in the user interface. The new design displays the smartwatch's current security patch level and Android version, just like it is displayed in smartphones.

The new System Updates screen design was first spotted by a Reddit user in a Fossil Gen 5 Android smartwatch and was reported by 9to5Google. While the new design adds the Wear OS version in place of the blue tick (to indicate that the watch is up to date), other details are displayed in a similar manner as they were before. The update comes as the previous method of displaying the system version was a little confusing and users were not able to comprehend it.

Along with the new design, Wear OS smartwatches will not only display the version of Wear OS but the version of security patch level as well. The changes come as a part of the Googe Play Services v 21.42.18. Earlier, the security patch information was displayed at the bottom of the 'versions' menu. As the update has arrived, the company might be paving the way for the latest Wear OS 3, which might be launched for a few smartwatches out there. There might be other updates coming to watches such as Oppo Watch, Fossil Gen 5, Fossil Gen 6 and more. Stay tuned for more updates on smartwatches and Wear OS.

Currently, only the Samsung Galaxy Watch 4 comes with Google's Wear OS 3. The version of Wear OS on Samsung's smartwatch was developed in collaboration with both Samsung and Google. While Google has said that it would come to other smartwatches featuring Wear OS, a definite date is not available yet. As and when Google Wear OS 3 comes to other smartwatches, it will bring along a plethora of new features and capabilities. The software has been optimized to work efficiently in limited resources (as found on a smartwatch) and offer a smooth experience.