According to a report by Chainalysis, the cryptocurrency market is expanding at an exponential rate due to its adoption in CSAO countries, India being second. 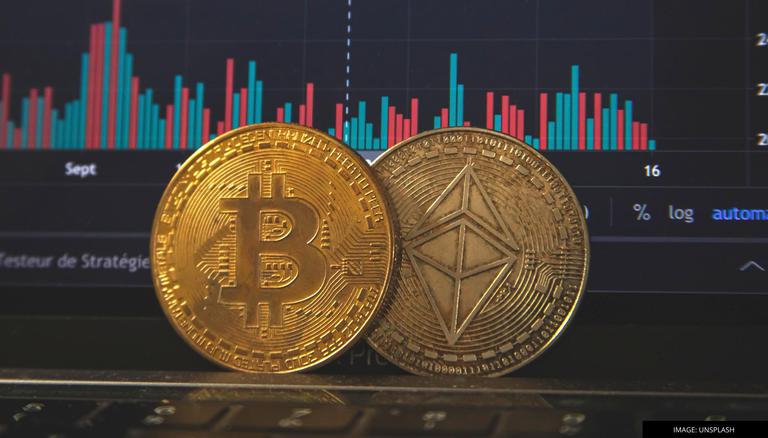 
The cryptocurrency market is expanding at a rapid pace. In the Central and Southern Asia and Oceania region, the crypto market has grown by over 706% in the 12 months up to June 2021, and values around $525.5 billion, which roughly translates to around Rs. 46.62,844 crores. Among the faster-growing cryptocurrency market space in the world, Asia contains the top three countries including Vietnam, India and Pakistan.

According to a report by Chainalysis, the cryptocurrency market is expanding at an exponential rate due to its adoption in CSAO countries. India ranks second on the Global Crypto Adoption Index. The report also states that about 42% of the total transactions in crypto amount to over $10 million, which translates to Rs. 74 crores. These numbers suggest that cryptocurrency adoption is on the rise in the nation. Over the last year, the Indian crypto market has grown by 641%.

Growing transaction volume for centralized services and the explosive growth of DeFi are driving cryptocurrency usage in the developed world and in countries that already had substantial adoption, while P2P platforms are driving new adoption in emerging markets ~ The 2021 Global Crypto Adoption Index by Chainalysis

Factors contributing to the rise of cryptocurrency adoptions and overall market

Even after countries imposing bans on cryptocurrency and related activities such as buying, selling or trading, several nations around the world are open to the idea of cyrpto. The factors that have caused the rise in popularity of the cryptocurrency market include ease of mining, easily available exchange platforms and trading applications where users can buy and sell crypto. As mentioned in the report, India and Vietnam's markets are much larger than Pakistan's. Additionally, India has a higher level of activities that take place on Decentralised finance platforms.

According to the report, "in emerging markets, many turn to cryptocurrency to preserve their savings in the face of currency devaluation, send and receive remittances, and carry out business transactions, while adoption in North America, Western Europe, and Eastern Asia over the last year has been powered largely by institutional investment." Platforms such as CoinSwitch Kuber and CoinDCX are also contributing to the total volume of transactions.