If previous records are to be considered, the Reliance Jio Phone 5G will be launched today (June 24, 2021) during the 44th Annual General Meeting. 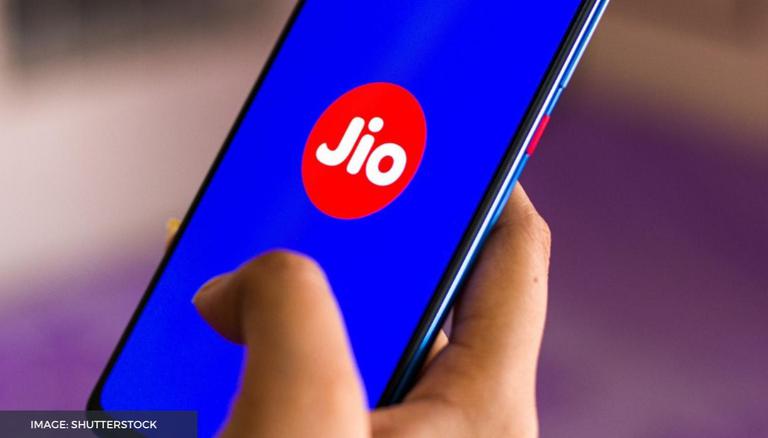 
The Reliance Jio Phone 5G might launch today (June 24, 2021) at the Annual General Meeting scheduled at 02:00 PM. The event will be live-streamed on the popular video platform YouTube. Mukesh Ambani, the chairman of Reliance Industries is likely to announce the Jio 5G services in India, and a budget-oriented 5G phone. In the last year's AGM, Reliance announced a collaboration with Google for developing the Jio Phone 5G. Keep reading to know about Reliance Jio 5G mobile launch date and price.

If previous records are to be considered, the Reliance Jio Phone 5G will be launched today (June 24, 2021) during the 44th Annual General Meeting held by the company. Alongside, Jio is also expected to bring the 5G data revolution to India by launching the next generation of mobile network. Additionally, a budget Jio laptop is also rumoured to be launched. Previously, Reliance Jio has announced quite a few products at their Annual General Meetings. For instance, Jio's Giga Fiber and 4K set-top-box were announced at the 2019 AGM, along with a partnership with Microsoft to launch cloud datacentres.

Last year, Jio announced the development of 5G services in India, along with JioTV Plus, Jio Glass (mixed reality experience solution) and Jio's partnership with Google. It is this partnership that planted the seeds for Reliance Jio Phone 5G, wherein the chairman expressed his vision to develop a powerful yet compact operating system for budget smartphones that could facilitate 4G/5G services. The operating system will be based on Android and would impact as many as 350 million feature phone users in India. More details about Jio 5G phone booking might be revealed at the event.

The Reliance Jio 5G Phone price is rumoured to be between Rs. 2,500 and Rs. 5,000. It would depend upon the specifications and other features that the smartphone would come with. However, if the telecom giant manages to launch the phone at around Rs. 2,500, it would be a revolution as there are as many as 350 million feature phone users in the country. According to reports, the upcoming Reliance Jio Phone 5G will run on a custom Android-based OS. It will be optimized for entry-level specifications, characterized by low RAM and storage. Another interesting report suggests that the budget 5G smartphone can feature Qualcomm's Snapdragon 480 5G.