Jio Fiber Quarterly Postpaid plan rates have been refreshed by the makers. Here is a list of al the updated prices that have been released for Jio Fiber service 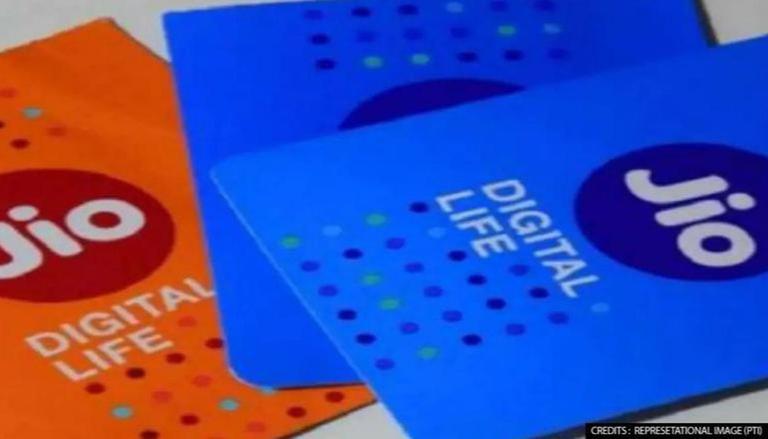 
After creating a revolution in the Telecom sector, Jio has managed to dominate the internet service industry with the launch of their Jio Fiber. The users need to recharge their Jio Fiber routers with monthly/quarterly/yearly subscription plans to access the internet. Jio has recently refreshed the price of their new quarterly Jio Fiber broadband plans for their subscription packages. This has been picked up by the tech community and they are showing interest to learn more about these latest quarterly postpaid plans. Here is all the information released by Jio about their quarterly plans for their internet service. Read more:

Apart from this, Jio has been working on expanding its base by introducing new smartphones for the Indian markets. They are currently working on releasing their new JioPhone, which is claimed to be the cheapest smartphone available in the market. Some industry experts like Mishaal Rahman from XDA Developers have been tracking the release of this new smartphone and have confirmed that the phone might not have high-end specifications. It is supposed to be loaded with features like a 5.5" HD display, 4G VoLTE Dual SIM, 2/3GB RAM, 16/32GB storage eMMC 4.5, Qualcomm Snapdragon 215 and Android 11. It is shocking to expect such features to be added to the phone because of its expected price. No other information has been released about Jio.

WE RECOMMEND
Mobile internet services to remain suspended in Jammu & Kashmir until September 6
Jio Fiber Plans: Take a look at Jio Monthly and Annual plans along with their benefits
How to check Jio Fiber availability in your area? What are latest Jio Fiber plans?
Jio Fiber introduces new feature to make Video calls from Smart TVs through smartphones
Jio Fiber 399 plan review, data limit, OTT apps and other details to know