Right out of the box, the Xbox Stereo Headsets come with 40mm drivers and on-ear controls for controlling the audio playback and microphone. Read details here. 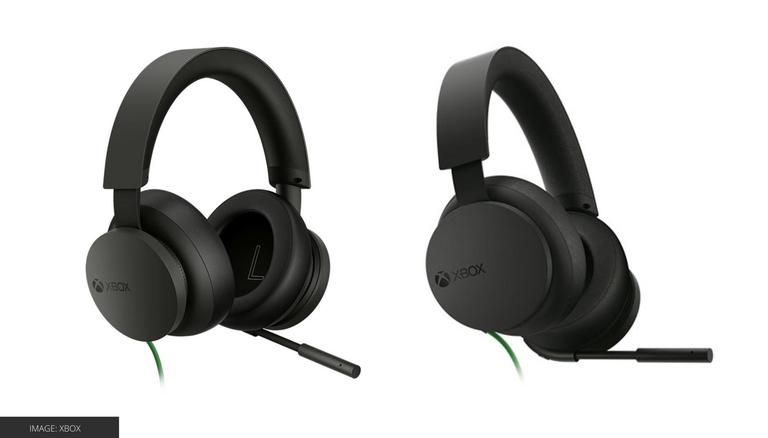 While Xbox has launched the wired version of the Stereo headsets, a wireless version of the same product is also expected. As it goes with other wireless headsets, it is likely to cost more than the wired version. There are a lot of features in the Xbox Stereo headset, such as Spatial Audio, adjustable microphone and an on-ear grip that feels more comfortable and provides an immersive experience while gaming. The product from Microsoft Xbox will suit Xbox lovers who love to enjoy their favourite titles with over-ear style headphones and for professional streamers who play on Xbox.

The Xbox Stereo Headsets come with 40mm drivers. The drivers are made up of paper composite diaphragm and neodymium magnets. The supported impedance level of the device is 32 Ohm and it responds to frequencies within 20Hz to 20kHz. For controlling the volume and playback, the device features on-ear controls and an adjustable microphone with a switch. As mentioned earlier, Spatial Audio is one of the main highlights of the device.

The inner headband is made of steel, with foam cushioning on top to make the headset comfortable on the ear. The cushions are oval in shape and made up of polyurethane leather. While the device offers a fair set of features, it weighs 286 grams. As mentioned earlier, it supports Spatial Sound technologies such as Windows Sonic, DTX Headphone X and Dolby Atmos. While the Xbox Stereo Headset price is listed Rs. 5,990 on Xbox's official store, interested buyers can save some amount when buying the product on Amazon. Stay tuned for more Xbox related news and other tech updates.

WE RECOMMEND
Microsoft Surface Go 3 launches in India: Check specifications and price here
Why did Satya Nadella sell half of his shares in Microsoft? Everything we know so far
Xbox 20th Anniversary Event: What to expect, how to watch & live streaming details
Xbox 20th Anniversary Celebration: Everything Microsoft announced during the event
Is Cyberpunk 2077 coming to Xbox Game pass? CD Projekt Red answers on Twitter
Listen to the latest songs, only on JioSaavn.com