Nothing Ear 1 Wireless Earbuds To Release On July 31: Details About The New Wireless Buds

Nothing ear 1 earbuds have now been announced and the users are curious to know more about it. So we have listed all the information about it right here. Read 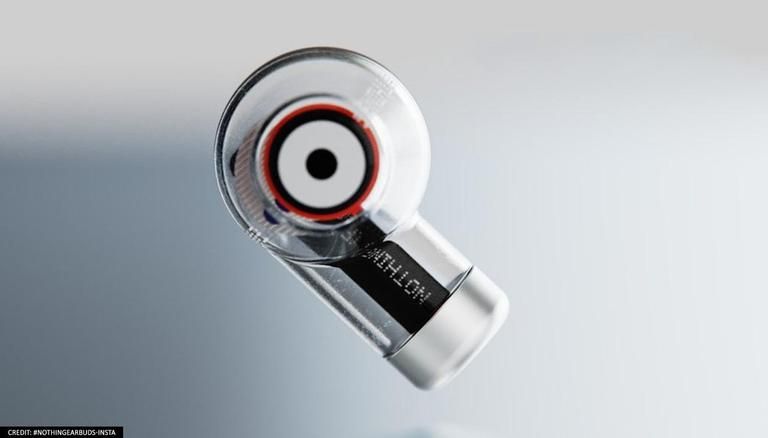 The company built a reputable brand recognition just by launching its first product. The company recently announced the new Nothing ear 1 wireless earbuds which will be made up of clear plastic for the ear (1) earbuds and also its charging case. It does mean that the buds have a clear plastic layer but the inner writing and working of the ear (1) buds have not been exposed. One of the main features of this product includes a powerful bass-boosting 11.6-millimetre driver that is usually not added in cheap earbuds. But Nothing 1 earbuds have been loaded with this feature along with an affordable price tag of $99. Another popular feature includes a new active noise-cancelling (ANC) feature.

This feature helps to reduce the background by using three microphones that have been placed specifically around the earbuds. But the makers have also added options to switch to a less aggressive mode if you do not want to block out all the sound. The users will also be able to use a transparency mode that can help to conversate without having to remove this device from your ears. The battery life of these earbuds is claimed to be around 5.7 hours which can also be increased to 34 hours in total by using the charging case as well.

Nothing ear 1 wireless earbuds to be released on July 31

The makers have finalised July 31 to be the initial release date for these Nothing ear 1 wireless earbuds. Keep in mind that this is not the final release date of the product and only a limited amount of quantities will be available for sale on Nothing’s official website. The next batch of these Nothing ear 1 wireless earbuds will be available on sale from August  17. This is to circulate the product to various retailers around the world. Nothing earbuds India launch can also be expected to be released in August.