Reliance's JioPhone Next Release Date Confirmed By Company, To Arrive In Time For Diwali

The Reliance JioPhone Next was supposed to be released in September 2021. However, it was delayed and now the company has confirmed the release on Diwali. 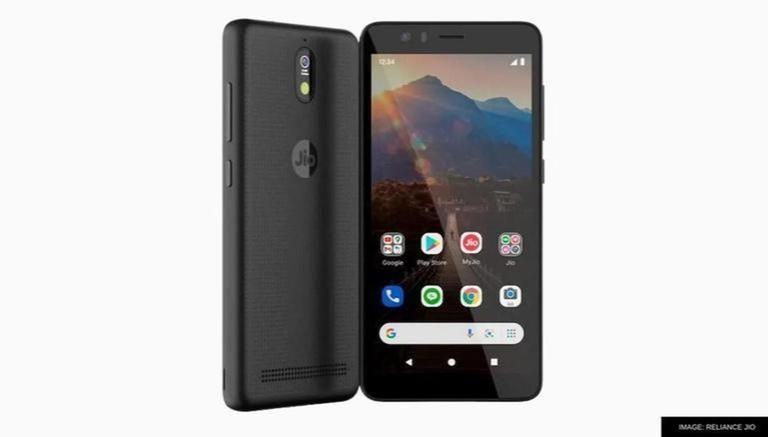 
Indian telecommunication giant Reliance Jio has confirmed that its upcoming affordable smartphone called JioPhone Next will be released in time for the Indian festival Diwali (November 4, 2021). Earlier this year, Reliance announced that the phone will be available by September. The JioPhone Next was originally announced at the Annual General Meeting held by Reliance this year where Mukesh Ambani announced that the smartphone is going to be the most affordable 4G phone across the world.

According to the Google Play Console listing, the Reliance JioPhone Next will be powered by a Qualcomm Snapdragon 215 SoC, as the processor number in the listing is mentioned as QM215. Further, the processor contains four Cortex-A53 cores and an Adreno 306 GPU. The processor is coupled with 2GB of RAM on the smartphone and will run Android 11 Go Edition right out of the box.

READ | JioPhone Next pre-order to start next week, smartphone to cost Rs 3,499: Reports

The Google Play Console listing also mentions that the smartphone will feature a 5.5" display with a screen resolution of 720 x 1440 HD+ pixels which results in 320 pixels per inch of the screen. According to a report by MySmartPrice, the phone will be available in multiple storage variants including 2GB RAM &16GB storage and 3GB RAM & 32GB storage. Reliance JioPhone Next might feature a 13MP rear camera and an 8MP front camera. As far as the battery is concerned, the smartphone is reported to have a 2,500 mAh battery.

According to a report by ET Now, Reliance Jio is going to be available in two different models including Basic and Advanced. These variants are expected to be priced at Rs. 5,000 and Rs. 7,000 respectively and might be differentiated in terms of RAM and storage capacity. Reliance has already partnered with multiple banks in India to facilitate the purchase of JioPhone Next by interested customers through credit.